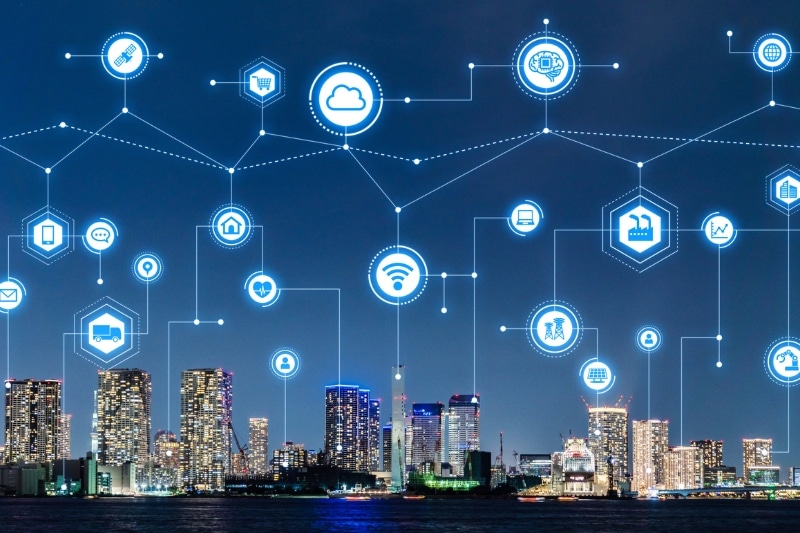 As of October 2020, Thailand has welcomed 277 investment projects in its Eastern Economic Corridor (EEC), a development project that aims to transform the country’s eastern provinces into an economic hub, attracting USD 5.3 billion in investments this year. Investments have been in a multitude of sectors such as electronic, automotive, and biotech, highlighting Thailand’s successful handling of the Covid-19 pandemic.

The EEC has also garnered interest from neighboring China, with two Chinese firms purchasing 480 and 112 hectares of land in the Thai provinces of Chachoengsao and Chon Buri respectively, key provinces within the EEC. The firms plan to build two smart cities upon approval by the Thai government and have earmarked about USD 300 million for their construction. The projects are expected to attract other Chinese investors to the EEC.

China has also signed a USD 1.7 billion contract for the first phase of a high-speed rail link between Thailand and China. The rail link is expected to be completed in 2025 and will connect China to Bangkok and the northeast of Thailand through Laos.