We help you with market research, finding distributors and doing business in Indonesia

List building to develop your B2B database of customers and inside sales activities to prequalify your prospects, and to help you generate more sales leads in Indonesia

Identification and arrangement of meetings with pre-screened agents, resellers, system integrators and distributors in Indonesia

Research on whether to invest in Indonesia, identification of suitable manufacturing locations and coordination with BKPM. We can also help with sourcing in Indonesia

We have 25 years of experience helping companies with their market entry into Indonesia. If you would like a free consultation with our team in our Jakarta office, please contact us. 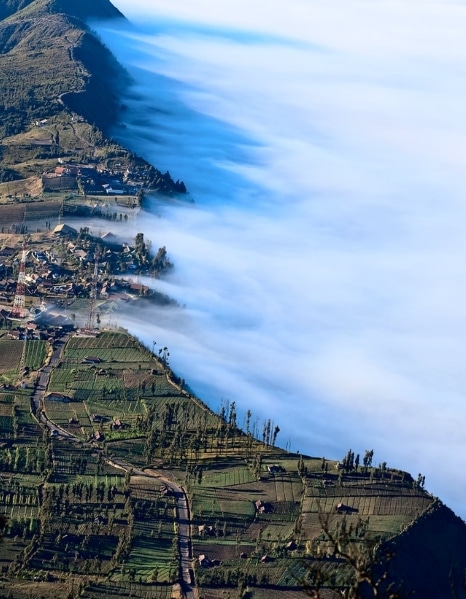 Its economy, valued at USD 1.1 trillion at the end of 2019, comprises nearly half of ASEAN’s economic output. The country’s GDP grew by 5% during 2019.

Indonesia is home to over 260 million people. Its young demographic profile, growing middle class and rising income levels have led to strong demand for consumer goods and services.

The government has unveiled various measures to stimulate investment, strengthen competitiveness, and diversify the economy. Given its abundant natural resources; large, productive and young population; political stability; attractive investment climate; and strong focus on developing its infrastructure, Indonesia is poised to transform into a great economic power. 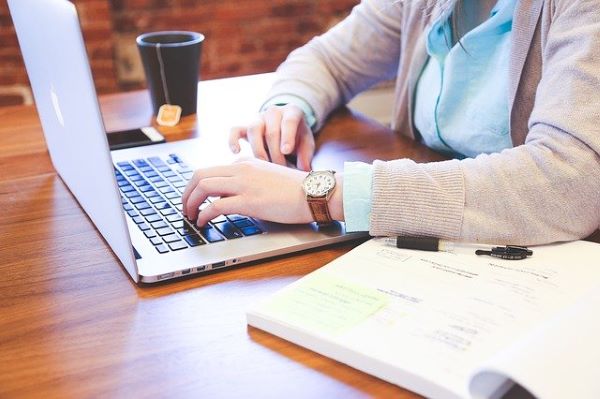 Orissa International assisted an innovative, UK-based assistive technology provider specialized in literacy, accessibility and dyslexia software for the educational and professional sector. We identified over 45 potential local partners and end-users, which included special needs schools, language training centers, developers of educational software and online educational portals.  After the client shortlisted 18 profiles that closely matched its criteria, we undertook a program of calling to present the client’s solutions and assess the level of interest. The company’s final meeting schedule comprised of 7 meetings, including appointments with business schools, English language training providers, and a company specialized in eLearning and multimedia. 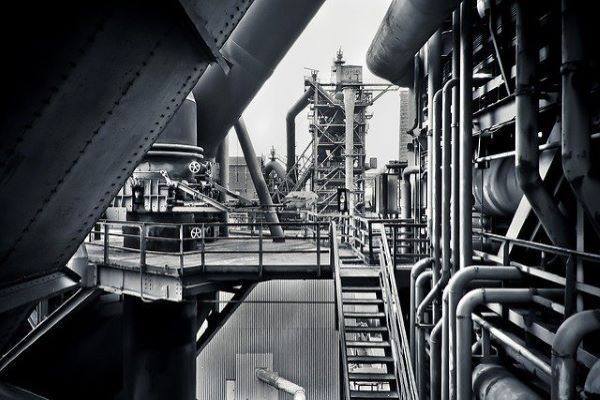 Orissa International assisted a Finnish company, whose solutions turn various industrial waste streams from the energy, mining, steel and forestry sectors into low carbon, cement-free construction materials. It was looking for companies in Indonesia to license its technology. Our team in Indonesia undertook research to identify suitable local companies, pre-qualified their interest, and organized business matching meetings for our client. The company met with 8 firms in Indonesia, including building and pavement block manufacturers, engineering firms, chemical distributors, ready mix players and concrete block production line distributors, many of whom were very interested in the technology. 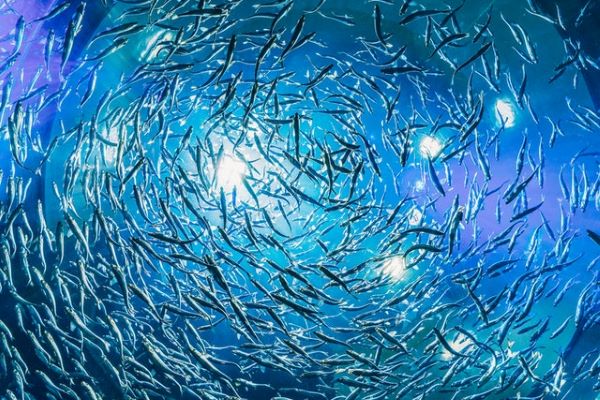 Orissa International prepared a report on product regulations in Indonesia for an American provider of biotechnology solutions for the agriculture and aquaculture industries. Our Indonesian team accessed relevant regulatory documents in Bahasa Indonesia and also contacted the regulatory authority to obtain clarifications and fill in gaps in the information obtained from the documents. A report was prepared covering the process, requirements, timeline and cost of applications for import permits and product registration for fish feed additives. The report also provided information on the in-country testing requirements for import and sale of the feed additives in the Indonesian market, and answered specific questions asked by the client on testing methodology.

I have very exciting news to tell you. We have just received a huge order for one of our lights through one of the companies to which your team introduced me. We may have to add extra assembly shifts during what is normally a low production time in the summer due to these quantities! We have already collected a significant down payment from the distributor to begin ordering the components to start producing the quantities. It may be the largest single order for this particular model ever in the history of our company! I have received accolades from both the management team and owners.

A US Manufacturer of Premium Safety & Security Equipment

I want to thank you and your team at Orissa International for the professional services provided to me during this Ontario Water Trade Mission to Indonesia and Singapore. Mary did a fantastic job anchoring the Canada booth at the Indo Water Exhibition. Her prompt and astute assessment of the mission objectives permitted targeted and productive B2B meetings. Your team’s contributions to our market entry program in Indonesia and Singapore are very much appreciated. As we progress with our market entry strategy, we shall likely call on your team’s support again as the need arises.

A Canadian Company in the Environmental Sector

I was very impressed by the diligence and professionalism of Orissa International’s staff. Not only did they identify the right people for our meetings but also followed through very effectively if there was a change from either side. I only wish that we could do these meetings in person in Jakarta instead of online due to COVID-19, but again that was sound advice to keep engaged. We look forward to converting some of these very good conversations into business. I would like to thank the entire team that worked on the project with us!

We have 25 years of experience helping companies with their market entry into Indonesia. If you would like a free consultation with our team in our Jakarta office, please contact us.