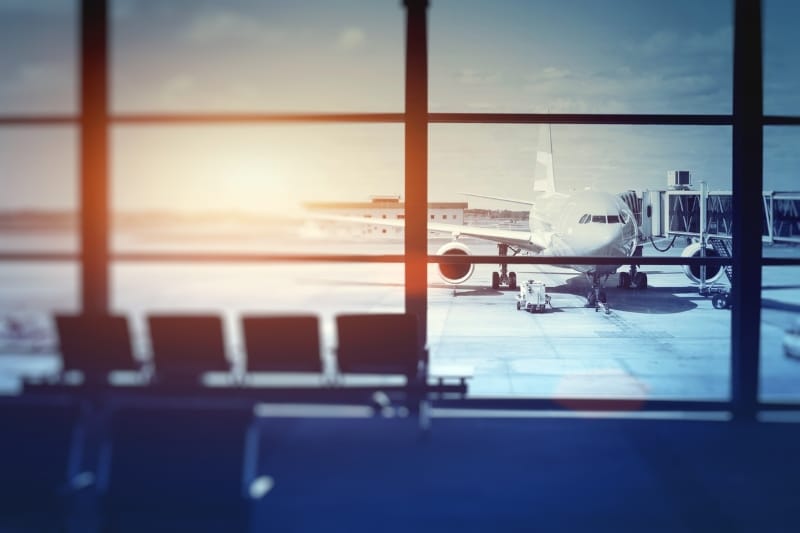 The first phase of construction work for Long Thanh International Airport will cover a 4-km-long runway with a 75-meter width and a 373,000 square meter terminal, which is forecast to exceed its capacity of 25 million passengers and 1.2 million tons of cargo a year. Dong Nai Province, where the airport will be built, has already handed over 1,800 hectares of land needed for the first phase. This phase is expected to be completed in 2025.

The total cost of the project is estimated to be USD 5.4 billion. The ACV has signed memoranda of understanding with 12 organizations for funding the project. At a reception in Hanoi on October 26, 2020, Vietnamese Prime Minister Nguyen Xuan Phuc also encouraged the US International Development Finance Corporation (DFC) to invest in Long Thanh International Airport and other major projects, such as the North-South Expressway.