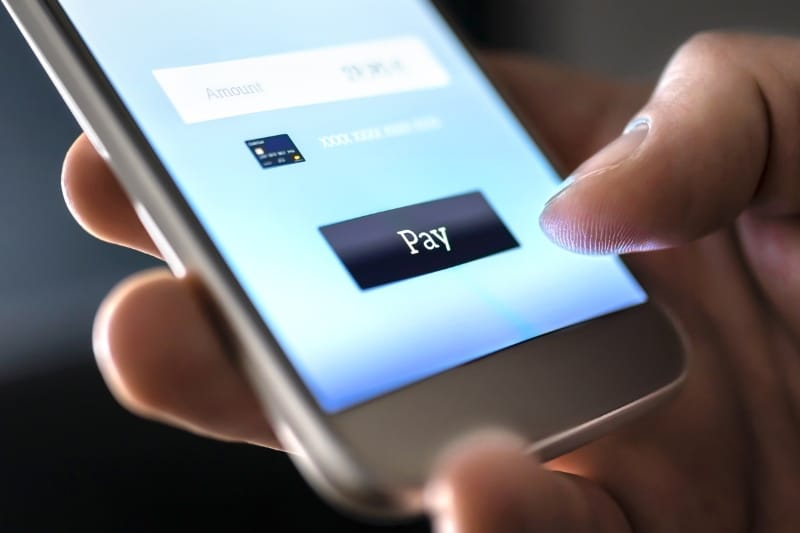 Line, a messaging app first launched in Japan by Line Corporation, has introduced integrated banking services in Thailand, allowing its 47 million Thai users to transfer money, open bank accounts, make payments through the app and withdraw cash without the use of a physical card. Users can also apply for credits and loans through the app.

The banking feature is an upgrade over its initial offering of a simple e-wallet and is operated by Kasikorn Line, a joint venture between Line Corporation and Kasikornbank, a Thailand Banking Group. This service is in line with the growing digital payment sector in Thailand, which is set to grow by USD 9.1 billion by the end of 2020, giving Line an edge over its competitors. The company also plans to expand its digital banking services to other countries such as Japan, Taiwan, and Indonesia.