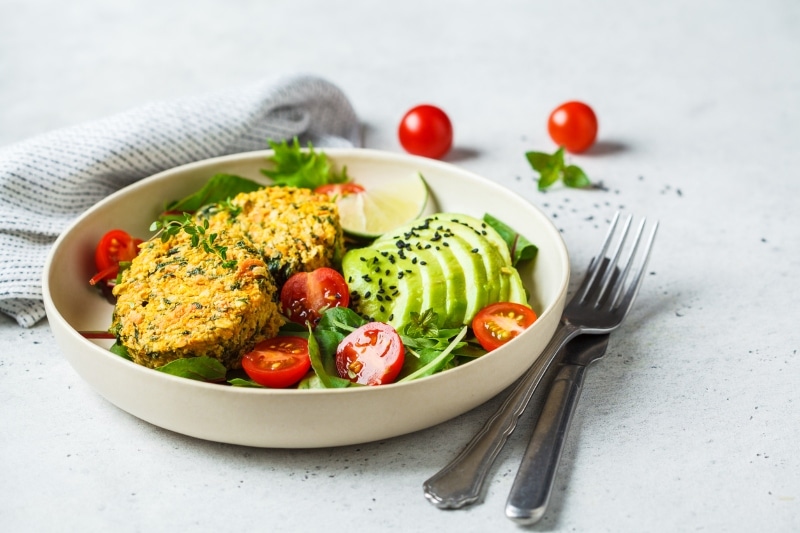 Consumers in South East Asia have become more concerned with maintaining healthy lifestyles and with food safety, and are seeking alternatives to traditional foods, a trend which has been reinforced during the Covid-19 Pandemic.

This has led to an increased focus on agriculture and food tech startups, with investments reaching USD 350 million in the first half of 2020 in the ASEAN region, 80% more than the whole of 2019. This trend can also be seen in Thailand, where investors and food producers have been placing a growing emphasis on emerging food trends, such as producing protein from plants or insects.

With food exports being one of the few areas to have grown during the pandemic, Thai food producers have begun branching out into plant-based meats, capitalizing on the growing plant-based meat market, which was worth USD 12.1 billion in 2019 and is expected to grow exponentially to USD 27.9 billion in 2020. The country’s largest meat producer, Charoen Pokphand Foods, is looking to use soy protein to produce plant-based meats, while one of its largest oil refiners, Bangchak Corp, is also looking to enter the faux-meat industry. The percentage of Thais who do not eat meat has also increased from 4% in 2013 to 12% in 2017.