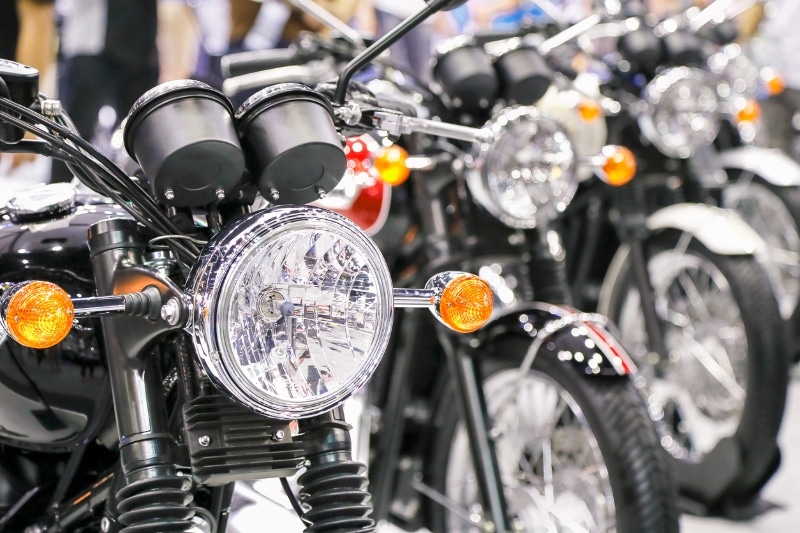 Royal Enfield, a British motorcycle brand that has been owned by Indian Manufacturer Eicher Group since 1994, has announced its intention to expand overseas, with plans to establish manufacturing plants in Brazil, Columbia, and Thailand.

Its Thailand factory is expected to be completed in 2021 and will be the firm’s biggest factory outside India, serving as a hub to export to other countries in South East Asia and China. The Thailand factory takes advantage of the tradition of motorbiking in Thailand and the region, where motorcycles are the easiest way to navigate congested roads. Thailand is the second-largest market for motorcycles, behind India and followed by Indonesia and Vietnam, and Royal Enfield sales grew by 88% in the region in 2019.