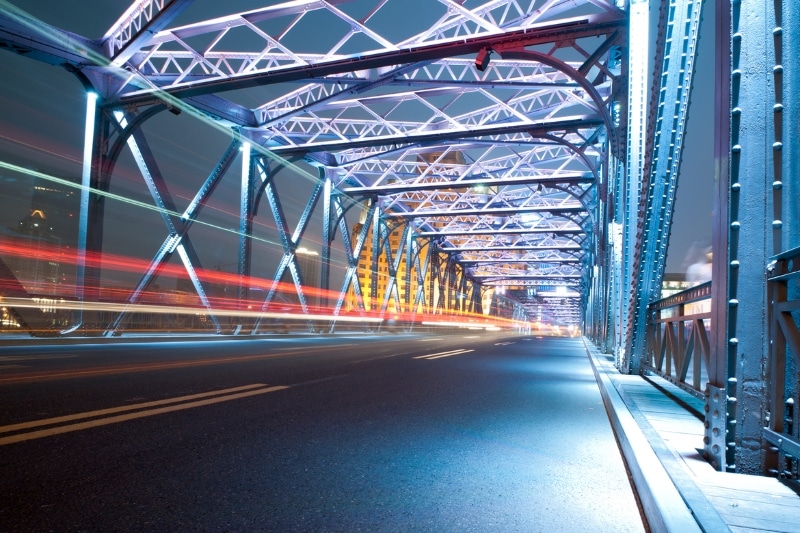 The Department of Public Works and Highways (DPWH) has awarded the engineering design contract for the Bataan-Cavite Interlink Bridge Project to a joint venture between T.Y. Lin International Group and Pyunghwa Engineering Consultants Limited. On board the project are also Geneva-based Renardet S.A. Consulting Engineers and Philippines’ DCCD Engineering Corporation.

The contract, worth USD 59 million, is part of the USD 3.6 billion mega plan, a priority project under the government’s large-scale “Build, Build, Build” infrastructure program funded by the Asian Development Bank (ADB).

Soon to be the longest bridge in South East Asia, the 32.1-km bridge will be built over the Manila Bay and will consist of four-lanes to make up two long-span and cable-stayed bridges that will connect the provinces of Bataan and Cavite, northwest and southwest of Metro Manila. It is set to reduce travel time between the two provinces from the current 5 hours to only 40 minutes. It also aims to decongest traffic in Metro Manila as motorists will no longer have to pass through the capital. Furthermore, the government hopes to spur economic growth in both provinces through the potential development of seaports, with both provinces being positioned as major international shipping gateways. The construction is also expected to create at least 3,000 jobs.

The detailed engineering design phase will be carried out over the next 15 months while construction is projected to begin in 2022.