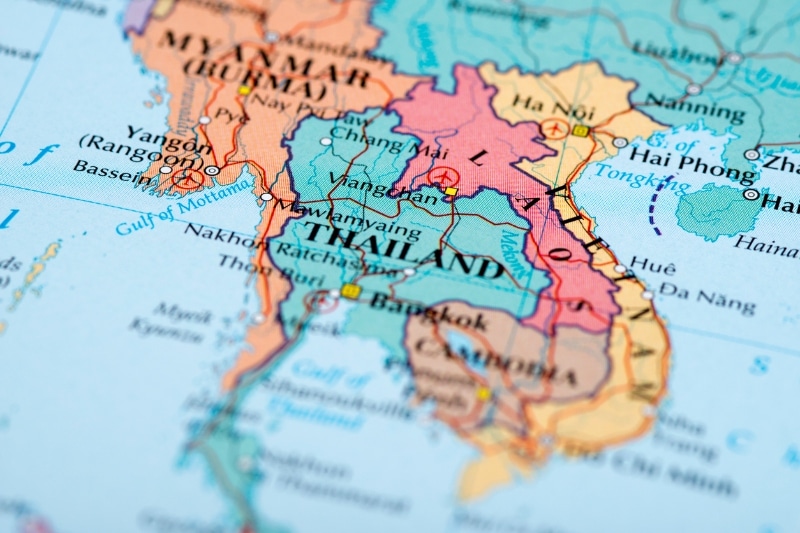 On 17 February 2020, the EU-ASEAN Business Council (EU-ABC) organized a trade & investment mission, comprising of representatives from over 30 European companies and organizations, to meet with the Prime Minister of Thailand, Prayut Chan-O-Cha, and several Ministers in the Royal Thai Government. The EU-ABC serves as the de-facto joint chamber of commerce for European business interests in ASEAN.

Speaking after the meeting, Donald Kanak, Chairman of the EU-ABC said: “The meeting with the Prime Minister focused on moves to boost the competitiveness of Thailand  in turbulent economic times, and positioning Thailand as a pre-eminent economic powerhouse in Southeast Asia and a leading proponent of the 4th Industrial Revolution.”

The enhancement of EU-Thailand relations through the commencement of formal negotiations on a Free Trade Agreement (FTA) also featured in the discussion. The negotiations with Thailand were already initiated before, but talks were discontinued during the military-led government in 2014. According to Chris Humphrey, Executive Director of the EU-ABC, moving ahead with an FTA with the EU would be key to improving Thailand’s competitiveness in the region. So far, the EU has signed FTAs with Singapore and Vietnam in the region and is in negotiations with Indonesia.