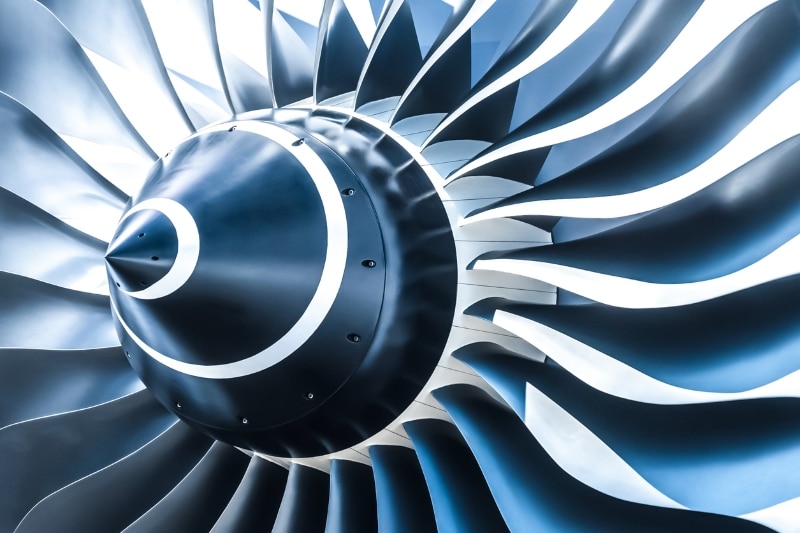 Since entering into service in early 2016, the GTF engine has demonstrated its promised ability to reduce fuel burn by 16%, to reduce nitrogen oxide emissions by 50% compared to the regulatory standard, and to reduce the noise footprint by 75%.

Vietnam Airlines first took delivery of the first A321neo in late 2018 of its order book of 20, boasting one of the youngest and most modern fleets in the region. The arrival of the new fleet is a significant step in the flag carrier’s narrow-body fleet strategy. A321neo is the largest member of the A320 family with wider aisles and seats and is installed with wireless streaming entertainment where passengers can use personal devices to connect to the aircraft’s entertainment system.