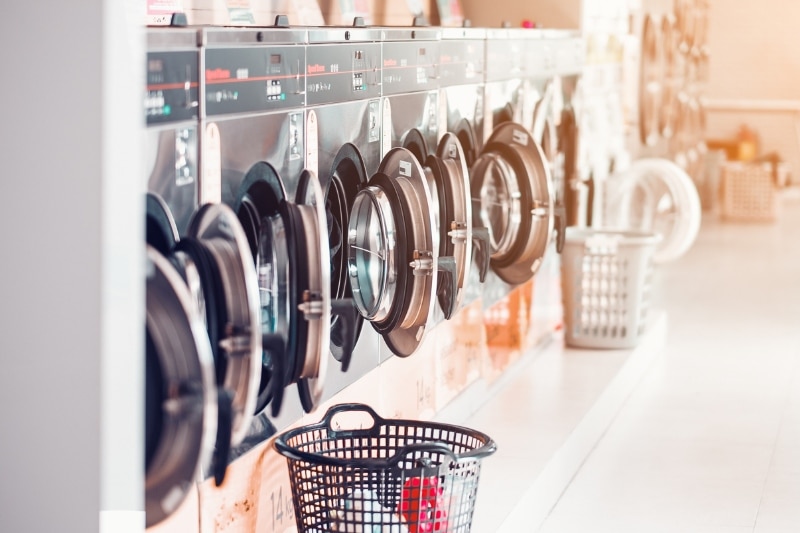 Spanish laundry services start-up Mr Jeff has announced plans to license 30 franchisees this year in Vietnam with the first 15 to open in major cities and provinces including Hanoi, HCM City, Hai Phong, Da Nang, and An Giang. The announcement came soon after the company announced its franchising strategy focusing on Asia.

The start-up was founded in 2015 in Valencia, Spain, by Eloi Gomez, Adrian Lorenzo and Rubén Munoz, three Spanish entrepreneurs in their twenties. The company offers comfortable and fast laundry and dry-cleaning services which can be requested through the app and website. The app is available for Android and iOS devices and works through a monthly subscription system and one-off orders in stores that are distributed across different cities, forming a network of franchises that completely change the traditional laundry model. With two payment methods available, including credit card and cash payments, Mr Jeff’s services are accessible to the unbanked population in Vietnam as well.

Mr Jeff’s franchise model has proven successful as the company’s work force has witnessed exceptional growth with more than 350 direct and more than 1,500 indirect employees. Mr Jeff operates in more than 30 countries in Asia, Latin America, Africa, and Europe. It is currently undertaking international expansion.