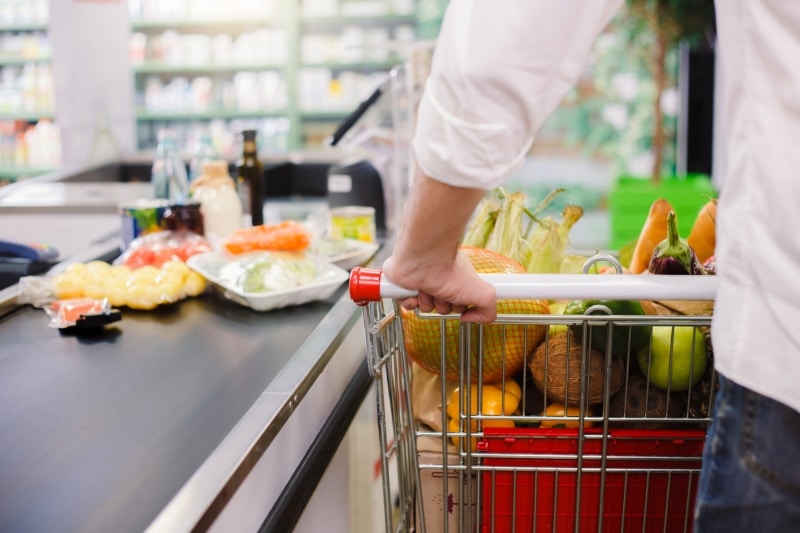 Philippine grocery retailer MerryMart Grocery Centers Inc announced that it plans to open 10 stores in 2019 before accelerating its expansion in the next decade. The company aims to rollout 1,200 Merrymart branches nationwide in the next 12 years, with systemwide sales projected to reach PHP 120 billion (USD 2.4 billion) by the end of 2030.

The grocery retailer, which is open to franchising, will have three branch formats depending on size and it expects to franchise the smaller format to facilitate its expansion. The company will also setup MerryMart warehouses and distribution centers to support its retail shops. These warehouses will be located inside a CentralHub warehouse complexes.