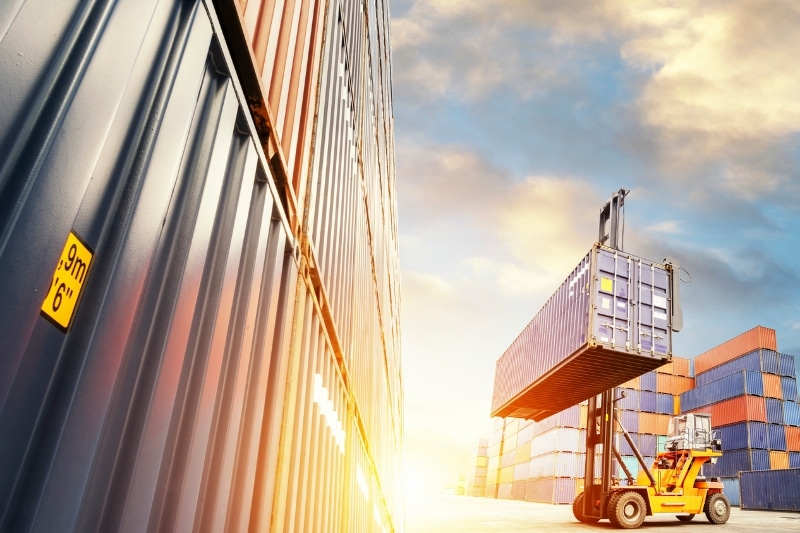 The construction of the new Lien Chieu Cargo Port planned in 2025 will promote Danang as a key international logistics center according to the former general director of the Tien Sa Port, the only port in the city at present.

The 220-hectare VND 32.86 trillion (USD 1.42 billion) port is expected to spearhead Danang’s logistics development and will be built below Hai Van Pass in central Vietnam. It is planned to function as the gateway for cargo while Tien Sa will become a tourism port.

The Lien Chieu Cargo Port will connect National Highway 1A, Danang-Quang Ngai Expressway, Industrial Zones and Hi-tech Parks, as well as the Danang International Airport. In addition, it will also handle cargo ships and a main logistics center for the north -south railway and a network that connects the East-West Economic Corridor No 2 with Thailand, Myanmar and Laos.

According to the vice chairman of the central city’s People’s Committee, the city of Danang has been designed for future sustainable development on the basis of key elements – tourism, hi-tech industries, logistics and marine economy – with an average growth of 10.1%  and per capita income of USD 8,700 by 2045 .