Thua Thien Hue to have a New Automotive Manufacturing Complex 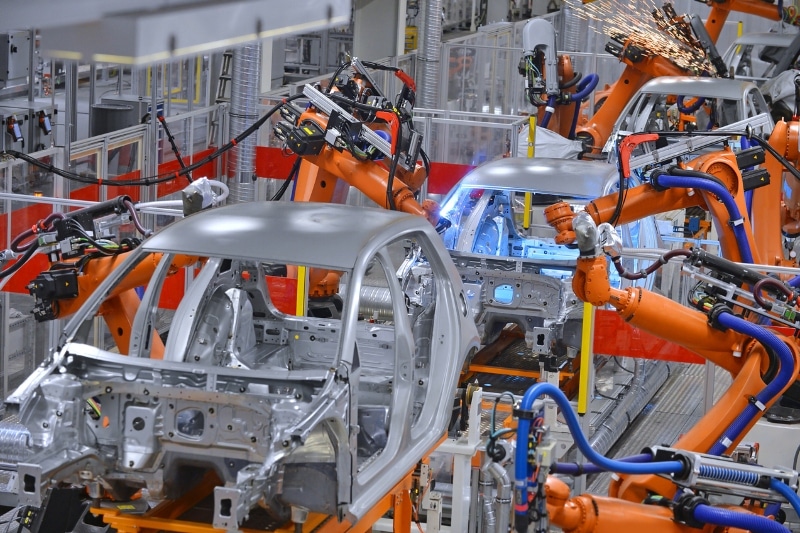 Adding to the list of projects calling for investment in 2019, an automotive Manufacturing and assembly complex project has just been approved by The People’s Committee of Thua Thien Hue Province.

It is estimated that more than VND 2.5 trillion (USD 107.3 million) will be needed to complete that complex of nearly 50ha at the Chan May-Lang Co Economic Zone. According to online newspaper baodautu.vn, the complex main purpose is to manufacture and assemble cars with Euro 4 or higher emissions standards.

This is the second automotive complex in the area. Earlier this year, Kim Long Nam JSC was approved to develop a similar complex with approximately 160ha called Kim Long Motors Hue complex. It has completed the first phase costing around VND 3.33 trillion (USD 143.72 million), and is expected to be finished in 24 months. The complex will have an annual production capacity of 16,000 buses meeting Euro emission standards.

Thua Thien Hue has become an attractive destination for domestic and foreign investors with 140 on-going projects at several economic zones (EZs) and industrial parks (IPs). The province has welcomed companies from the US, South Korea, Japan and China. According to the Thừa Thiên-Huế Industrial and Economic Zones Authority (IEZA), the province is working with strategic investors for large-scale projects, aiming at creating a greater momentum for the development of the IPs and EZs.