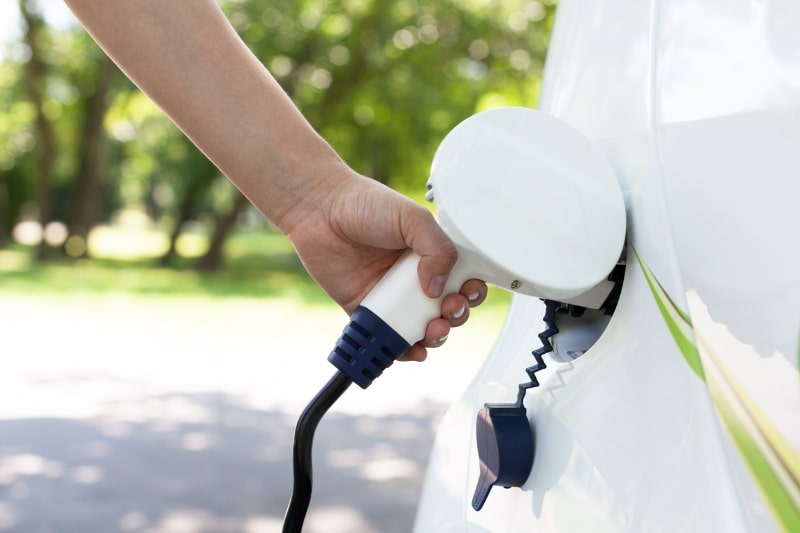 Indonesia holds a quarter of the world’s nickel reserves and has implemented a ban on ore exports by January 2020. This is part of the country’s strategy is to lure EV makers and battery producers that require the raw materials to invest and set up factories in Indonesia.  Also, the Indonesian government wants 25% of all cars produced in country, equivalent to 750,000 EVs, to be electric by 2030.

The ban, which was initially scheduled for 2022, has prompted an immediate surge of demand, hoping to secure the material before the January’s deadline. Indonesia, in turn, will subject the cargoes to greater scrutiny. According to BloombergNEF, the demand for nickel will continue to rise by about 16-fold during the next decade. As the market for EV grows, the auto industry will replace stainless-steel market as top user of the raw material.

Foreign companies are seeking to benefit from the opportunity by setting up nickel plants in Indonesia. French miner and metals producer, Eramet, would start its Weda Bay Nickel plant, ahead of schedule in the first half of 2020. The company is targeting a production of 30,000 tons per annum. Chinese battery firm, GEM Co Ltd, plans to start the trial production at its Indonesian nickel and cobalt plant in August 2020. The company expects full operation of the plant by end of 2020.

Major auto industry players in the region, Toyota and Hyundai Motor Co., are pledging to start EV programs. Toyota has decided to fork out USD 2 billion through 2023 to scale up its local EV manufacturing, while Hyundai is considering options to expand into Indonesia. Battery makers, such as PT Vale Indonesia and Sumitomo Metal, plan to spend as much as USD 5 billion on nickel projects for the next few years, including USD 2.5 billion for a plant to make battery-grade nickel.