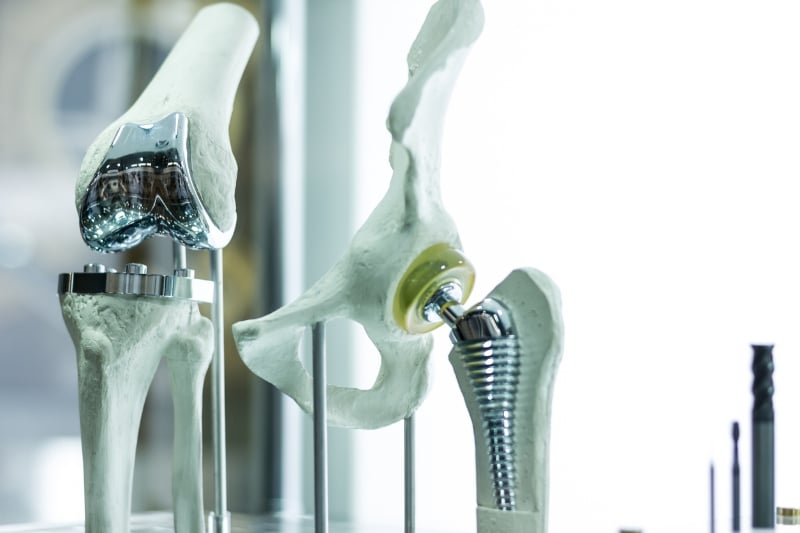 Granulab’s synthetic bone cement has received halal certification by the Islamic Development Department Malaysia (Jakim) and is registered with the Malaysian Medical Device Authority for orthopaedics, cranio, dental, and maxillofacial applications. CEO of KPower Healthcare & Technologies Sdn Bhd Badzli Abu Bakar said that the synthetic bone cement has been used in local hospitals but is yet to be promoted in other countries. Badzli stated that the product is also intended for individuals who follow religious practices or beliefs that restrict the usage of animal parts in medical treatments.

Granulab also produces granular synthetic bone grafts, GranuMas, a halal synthetic bone graft product in Malaysia. GranuMas is a type of hydroxyapatite bone graft that has similar composition and properties to human bone minerals and is often used as an alternative material in surgeries that require bone grafting procedures. Granulab is in talks with the Health Ministry (MoH) to obtain a license to become a hospital operator in Malaysia, with an aim to build several public or private hospitals. It plans to operate at least one or two hospitals locally or internationally this year. Granulab has proposed to acquire 11 hospitals in Indonesia and has applied to get an operating license in Riyadh, Saudi Arabia.