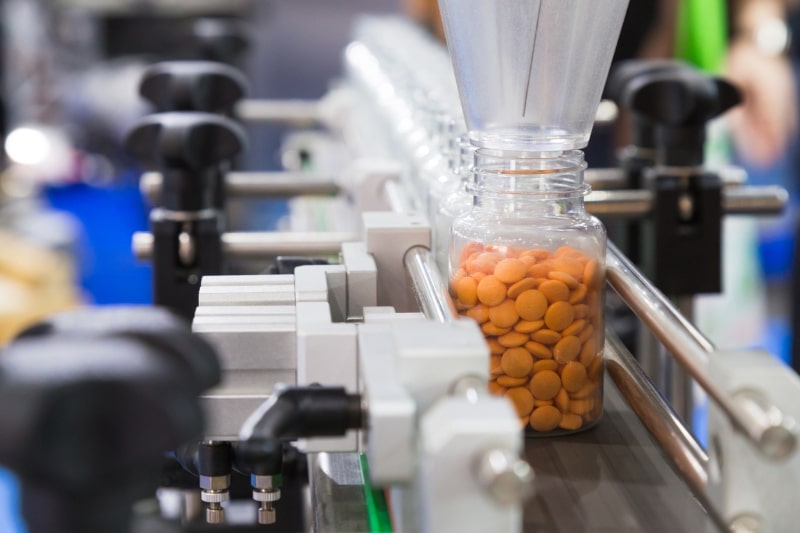 EOFlow, a Soutk Korean developer of wearable drug delivery systems, revealed that it has been granted approval from the Indonesian Ministry of Health to market its wearable insulin pump ‘EOPatch’ and controller ‘ADM.’ Its smartphone app ‘Narsha’ does not require Ministry’s permission.

In December 2021, EOFlow announced that it had signed a contract with Prasasti Nusantara Sukses (PNS), a subsidiary of Safelock Medical, one of Indonesia’s leading manufacturers and distributors of medical disposables, to supply KRW 45.3 billion (USD 38 million) in EOPatch over five years. Safelock Medical formed PNS specifically to import EOPatch into Indonesia, and it is sold throughout the country by Safelock Trading, a subsidiary of Safelock Medical that owns 211 medical device wholesalers nationally and handles blood glucose meters (BGMs) and consumables.

With this approval, EOFlow will be able to distribute its EOPatch insulin management solution across the country via Safelock Medical’s distribution channel. The firm is now collaborating with PNS to commercialize the product in Indonesia.

EOFlow intends to serve as a hub to export wearable insulin pump solutions to Southeast Asian nations such as the Philippines, Vietnam, Thailand, and Singapore. According to EOFlow’s founder and CEO, Indonesia is one of the key regions where their lone rival has yet to penetrate, despite mainly focusing on the US and European markets. Not only does Indonesia have a huge number of diabetics, but it also boasts the largest economy in Southeast Asia.