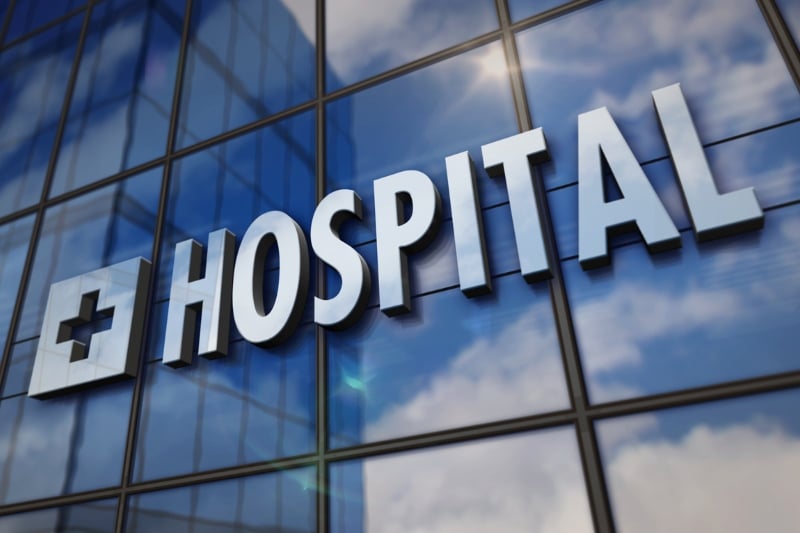 SingHealth has announced the testing of a facial recognition system for visitors to Outram Community Hospital (OCH) and SingHealth Tower, both located in the Singapore General Hospital, for a period of 6 months. The trial, which began in early September, employs a face verification system developed by the Government Technology Agency (GovTech) for the national identification system SingPass, and is expected to allow visitors to skip registration queues and instead scan their faces to gain entry to the wards, saving them anywhere between five and 15 minutes of queueing time. The process is also contactless, which is expected to help mitigate viral transmission.

Visitors will first be required to register themselves online by uploading a selfie onto a system developed by SingHealth and Integrated Health Information Systems (IHiS). The visitors’ faces will then be scanned at a gantry by a camera, which will also take their body temperatures, granting them access should their faces and identities match, and if their temperatures are within the healthy range. The cameras are able to identify visitors even if they wear face masks, while depth-sensory capabilities prevent the devices from being fooled by photos or video recordings. Those that did not wish to register their faces would still be able to register and enter the buildings using their physical or digital IC, and traditional counters would still be available for the elderly and those unfamiliar with the online process.

To safeguard the data, the information on the system would be encrypted to industry standards and would be deleted upon the patient’s discharge. IHIS would also work with other healthcare clusters on the implementation of facial recognition technology in visitor management or other areas.