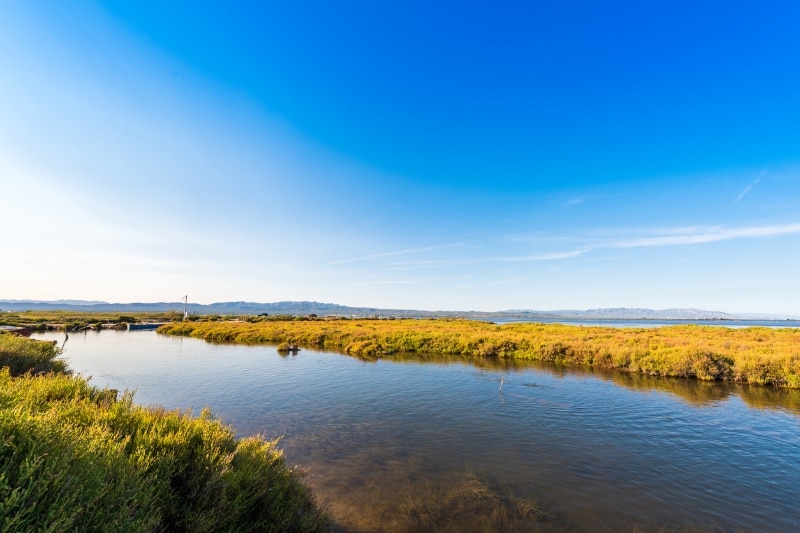 Department of Agrarian Reform (DAR) in collaboration with the National Irrigation Administration (NIA), constructed and turned over a solar-powered irrigation system (SPIS) worth PHP 10 million (USD 200,000) to farmers in Barangay Talisay in San Andres, Quezon.

The irrigation system aims to address the water problem of 81 agrarian reform beneficiaries (ARBs) and non-ARBs living in Pansoy, Mangero, Talisay Agrarian Reform Community (PAMATA ARC). The newly constructed SPIS will increase the rice and corn production in the area since it is now possible for farmers to plant three times in a year, unlike before without SPIS that farmers can only have two harvests.

The irrigation system has 36 units of 220 solar panels and 3 units of 2 horsepower solar pumps which can discharge around 50 cubic meters per hour. According to an NIA Engineer, the SPIS will deliver a year-round water supply for paddy fields during the dry and wet seasons using renewable energy. The stored water will flow through a canal that stretches about 1.1 km of the main canal and 0.47 km of the lateral canal.

The project was implemented under the Comprehensive Agrarian Reform Program Irrigation-Component (CARP-IC) of DAR which focuses on the development of agricultural productivity and betterment of the lives of farmers.