Vietnam Expected to Ease Tariffs on US Pork 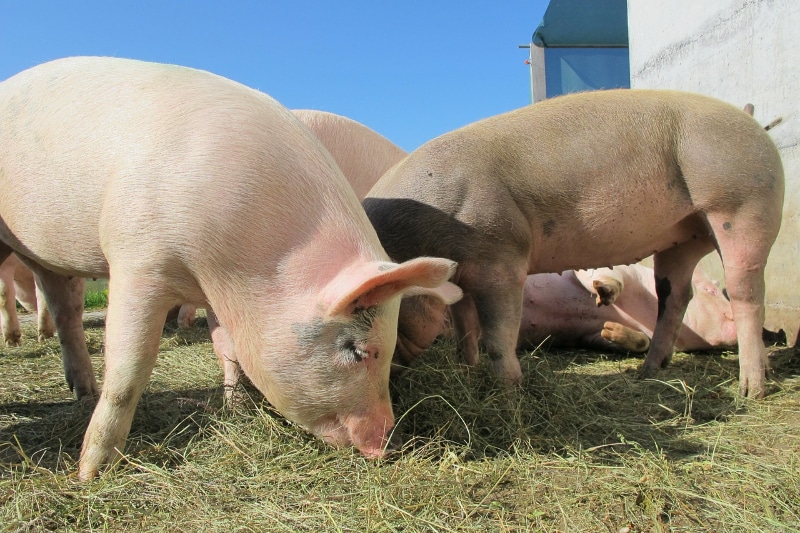 According to the Ministry of Agriculture and Rural Development, Vietnam is planning to reduce US pork tariffs in order to further alleviate trade tensions with the country’s biggest export market.

In effect, import restrictions are being eased as part of a broader effort to enhance relations between the two countries in order to counter China’s influence in the region. During Vice President Kamala Harris’ recent visit to Vietnam, she indicated that lowering tariffs would strengthen bilateral relations and eventually lead to a strategic partnership.

Specifically, the planned cuts will see tariffs lowered to 10% from 15% for frozen pork, to 2% from 5% on corn, and eliminated for wheat from the current 3%. The Ministry of Agriculture and Rural Development also announced to lower tariffs on other agricultural products.

Pork accounts for over 70% of overall meat consumption in Vietnam. Despite having one of Southeast Asia’s largest hog herds, demand for imported pork has increased in recent years as the country’s pig farms have been devastated by African Swine Fever.

Vietnam temporarily dropped its frozen pork import tariffs to 10% in 2020, resulting in American exports to the country doubling in the second half of 2020.