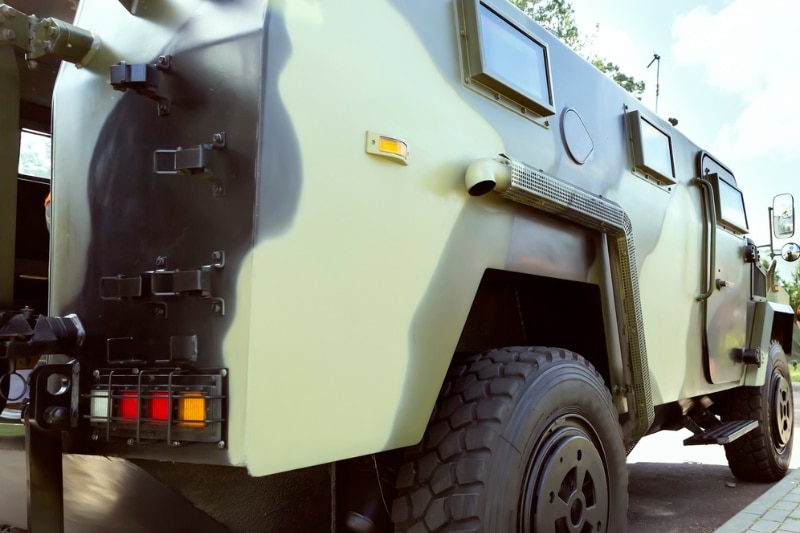 The Thai Ambassador to India has announced that the Royal Thai Army (RTA) is in the process of completing the order of 600 units of LPTA 715 4×4 military defense trucks from Tata Motors, India’s largest commercial vehicle maker.

The LPTA 715 4X4 is a rugged truck useful to carry troops. It is a relatively low maintenance vehicle that can transport at least 12 people in the rear. It can also be customized according to the requirements specified by the buyer. Powered by a Cummins 6BTAA 5.9-20 engine, it generates 145 bhp (brake horsepower) at 2,500 rpm (revolution per minute).

It is also capable of providing 500 Nm (Newton-meter) peak torque at 1500 rpm. Equipped with a 6-speed transmission panel, the truck can achieve a speed of up to 100 km/hr. With a ground clearance of 300 millimeters, this makes it an ideal carrier in various terrains. The maximum fuel tank capacity is set at 200 liters.