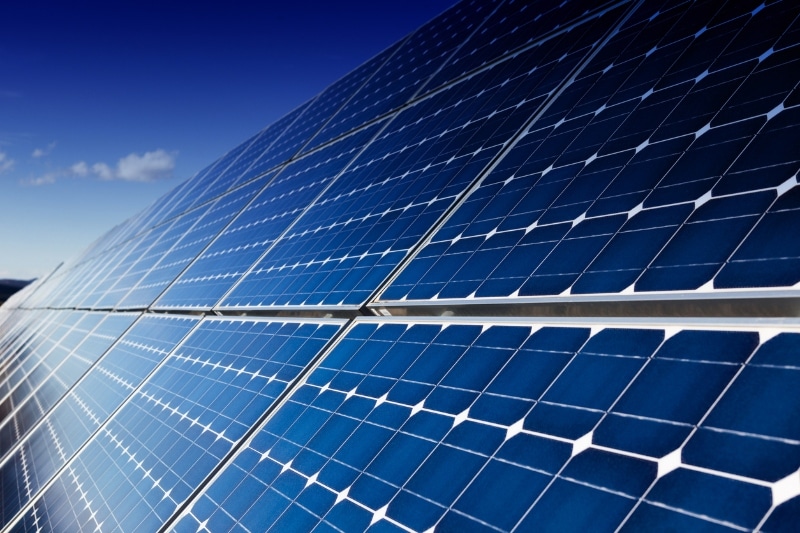 The Asian Development Bank (ADB) and Phu Yen TTP Joint Stock Company (Phu Yen JSC) recently signed a USD 186 million loan to develop and operate a 257 MW solar power plant in Phu Yen Province. It is the largest single operating solar power plant in Vietnam and one of the largest in South East Asia. Once completed, it will save the country from emitting about 123,000 tons of carbon dioxide each year.

Specifically, the financing includes a USD 27.9 million loan funded by ADB, a USD 148.8 million syndicated loan funded by commercial banks, and a USD 9.3 million loan from Leading Asia’s Private Infrastructure Fund (LEAP). The syndicated loan is the first green B loan in Asia and the Pacific to be certified by the Climate Bonds Initiative and one of the largest such loans yet mobilized in Vietnam. Participating commercial banks include Bangkok Bank, Kasikorn Bank, Kiatnakin Bank, Industrial and Commercial Bank of China, and Standard Chartered Bank.

Moreover, the Vietnamese Trungnam Group also recently inaugurated a 450 MW solar power project in Thuan Nam district, Ninh Thuan province. This is the largest solar farm in the province to date, covering an area of 557.09 hectares and using Siemens inverters and transformers. The project received technical support from Vietnam Electricity (EVN) and legal support from the Provincial People’s Committee.

In recent years, Ninh Thuan province has become a favorite destination for many renewable energy projects with a total capacity up to 2,000 MW since 2018, helping Vietnam boost its energy generation from renewables while cutting down its reliance on coal power.