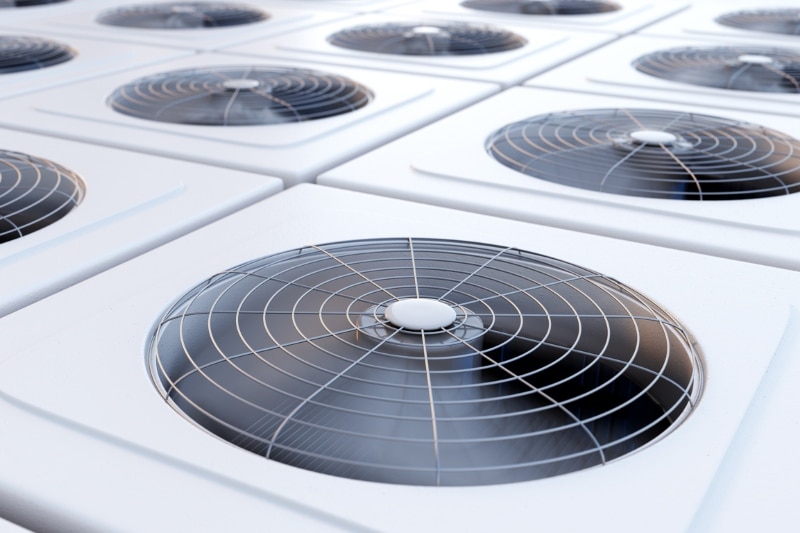 Malaysia joined other 110 countries to ratify the UN agreement to eliminate the use of hydrofluorocarbon (HFC) refrigerant, liquid or gas used for refrigeration and air conditioners. The policy adoption is under Kigali Amendment to the Montreal Protocol, which contains the key goal of restricting the use of ozone-depleting substances.

The country targets to reduce consumption of HFCs by 80% by 2045, with consumption frozen at baseline on January 1, 2024, under the agreement. Tuan Ibrahim Tuan Man, Minister of Environment and Water, said, “The ratification will benefit Malaysia in terms of trade access with other countries, financial assistance under the Multilateral Fund, and technical assistance for local industries to convert to low carbon options and technologies”.

Back in early 2017, the Malaysian government had already begun consultation activities with local stakeholders to gradually reduce the use of HFC, including in refrigeration and air-conditioning, fire protection, solvents, and other relevant manufacturing sectors. It also seeks to explore opportunities for local industries in producing eco-friendly products that can compete in the global market in the future.

HFCs have been identified as major contributors to powerful greenhouse gases, with very high global warming potential up to 14,800 higher than carbon dioxide. HFCs are commonly used as an alternative to more damaging substances that can deplete the ozone layer like hydrochlorofluorocarbons (HCFCs) and chlorofluorocarbons (CFCs). If successfully implemented, this will observe a reduction of greenhouse gas emissions equivalent to 105 million tons of carbon dioxide by 2100, which will prevent global temperatures from rising by 0.5 degrees Celsius.