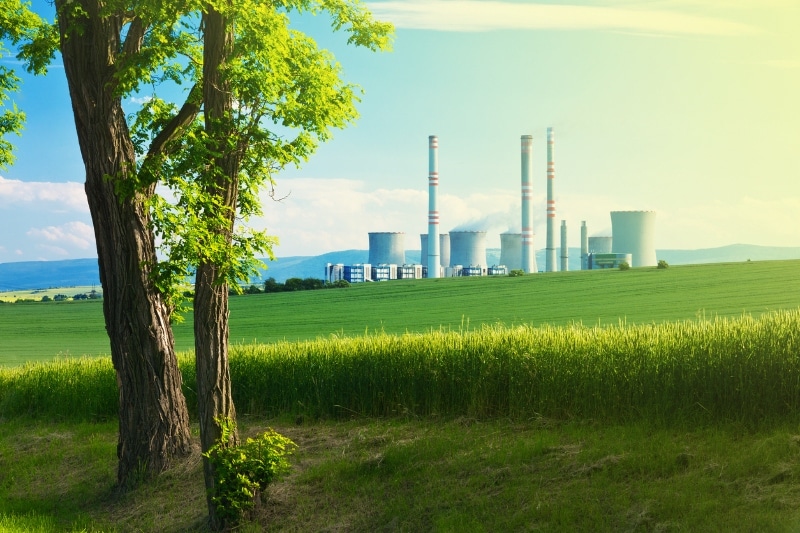 Virginia-based AES Corp and PetroVietnam Gas have signed a joint venture agreement to develop a USD 2.8 billion liquefied natural gas (LNG) import terminal and a power plant. Much of the LNG will be imported from the US. The terminal will have a capacity of 3 million mt/year of LNG in the first phase, which would be doubled to 6 million mt/year in the second phase. The project is expected to diversify Vietnam’s energy mix with imported LNG, while meeting its increasing demand for sustainable and affordable electricity.

Separately, ExxonMobil’s subsidiary ExxonMobil Hai Phong Energy and Japanese power producer JERA signed a memorandum of understanding with the coastal city of Hai Phong for an integrated LNG-to-power project. The cooperation aims to expand on their cooperation and exchange of expertise to study natural gas market development opportunities, including LNG import facilities and gas-fired power plants.

Another preliminary agreement was recently signed, which will see fund management company VinaCapital and authorities of the southern Long An Province collaborating with US-based General Electric (GE) to develop the 3,000 MW Long An LNG-to-power project. Under the agreement, GE will supply gas turbines and other equipment.

Currently, Vietnam’s demand for energy is soaring as its economy rapidly industrializes. The South East Asian nation is building numerous LNG-to-power plants, with the first to be operational by 2023.