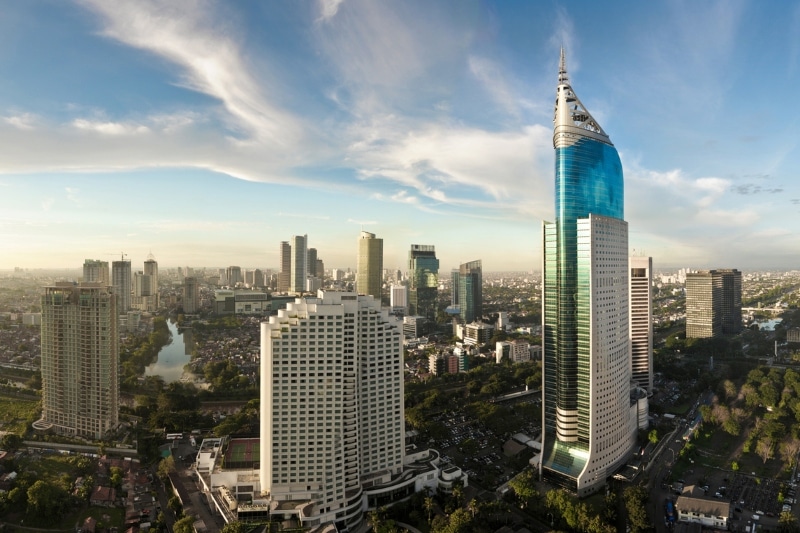 Indonesia’s President Joko Widodo has announced a USD 33 billion project to relocate the Indonesian capital from Jakarta to East Kalimantan, a province on the island of Borneo located 1,400 km away from the current capital.

Main reasons for the move are chronic pollution, congestion and overcrowding concerns in the megacity of Jakarta. Additionally, the capital is literally sinking, parts of it at more than 10 cm per year, due to human activities, especially over exploitation of groundwater through underground water wells. The relocation of the capital could reduce the pressures on Jakarta, while bringing economic growth to an underdeveloped region of the country. Java Island, where Jakarta is situated, holds nearly 60% of Indonesia’s population and contributes about 58% of its gross domestic product (GDP). Kalimantan accounts for 5.8% of the population and contributes 8.2% of GDP.

The president explained Jakarta will retain its status as the country’s business and economic hub, and USD 40 billion has been assigned for urban regeneration projects in Jakarta over the next 10 years. The 180,000 ha set aside for the new city in Borneo will function as the nation’s administrative center and be home to some 1.5 million civil servants. The new capital would be strategically located, in close vicinity to the Balikpapan financial center. With work beginning next year, the official relocation is set for 2024, the end of the current president’s term.