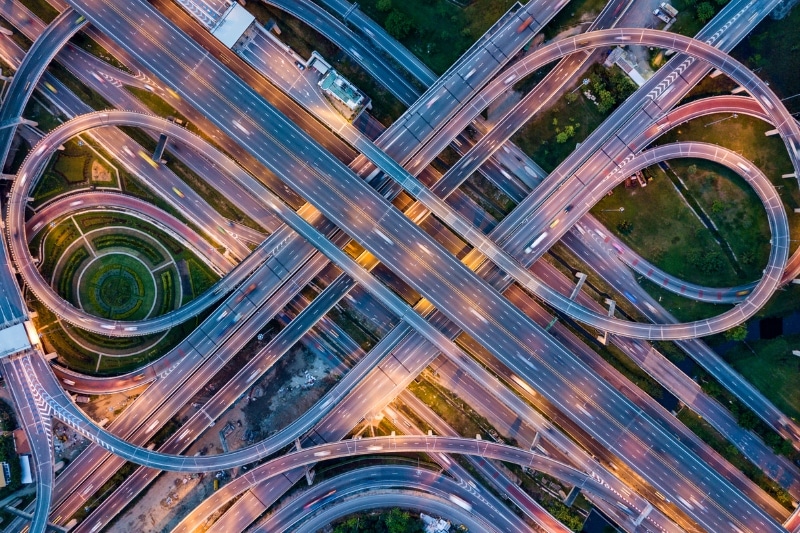 Despite Vietnam’s spectacular economic growth, the country’s transportation infrastructure is still considered to be behind many other developing nations. The Vietnamese government is responded to this need by creating a nationwide connectivity project, the North-South Expressway. The USD 5 billion project spans 2,109 kilometers of road, and will more than double the existing 1,000 kilometers highways.

Another key infrastructure is represented by the La Son-Tuy Loan Expressway, which connects Thua Thien-Hue Province and Da Nang City, and is undergoing pre-acceptance testing before opening in June 2021. Moreover, an 83-kilometer expressway has been proposed to connect Ha Giang Province with another expressway running between Hanoi and Lao Cai Province.

The coming into effect of the local Public-Private Partnership (PPP) Law is expected to strengthen the legal framework for PPP projects. In effect, the law aims at making investment in transportation infrastructure projects simpler, less risky and, therefore more appealing to private and foreign actors.