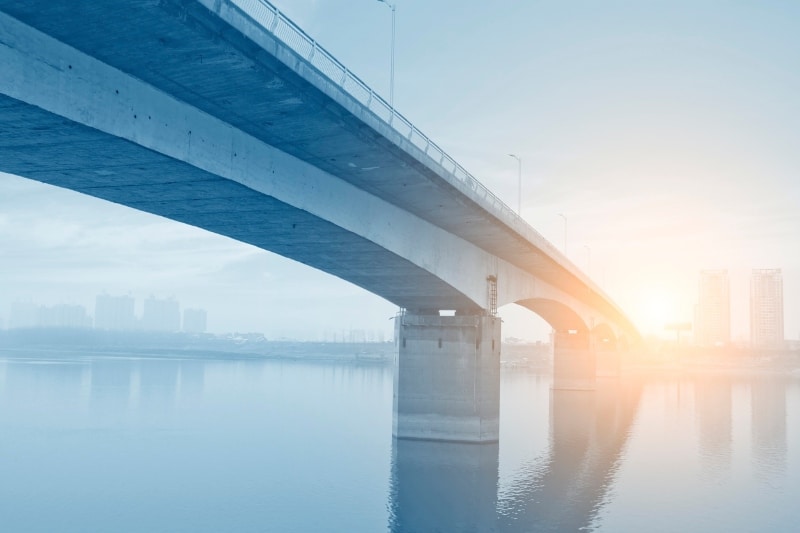 The Thai government will reveal the details of its planned Land Bridge between the Gulf of Thailand and the Andaman Sea in June, according to the Thai Transport Minister. The construction of the mega Land Bridge is expected to enhance Southern Thailand’s potential to become an intercontinental shipment and cargo exchange gateway, while lessening the high-density vessel traffic along the Malacca Straits, which is currently the shortest east-west sea route.

The long-anticipated project will involve the construction of a deep-sea port in Chumphon Province on the Gulf of Thailand and the upgrading of the port of Ranong on the Andaman Sea into a modern deep-sea port, offering an alternative route to the congested Straits of Malacca, and making shipping between the Pacific and the Indian Ocean faster and cheaper. The two new ports will be connected by 120 kilometers of dual tracked railway and highway, enabling the multi-modal transport of containers and goods.

The planned Land Bridge is a part of the Southern Economic Corridor (SEC), one of six regional development plans approved by the Thai government to foster economic integration. The SEC will focus on four main areas: trade with countries in the Indian Ocean, tourism on the Gulf of Thailand and the Andaman Sea, agricultural product industries, and ecological and cultural conservation.

According to research center Yusof Ishak Institute, Thailand’s Land Bridge can be supplemented by another proposed mega project called the “Thai Bridge” — a new freight route of expressways and undersea tunnels beneath the Gulf of Thailand, linking Chonburi Province to the proposed Land Bridge. The Thai Bridge project requires a massive investment estimated at THB 990 billion (approximately USD 31 billion).

In another development, Thailand will sign three contracts related to the Thai-China high-speed train project between Bangkok and Nakhon Ratchasima. According to Deputy Government Spokeswoman Traisuree Taisaranakul, the contracts include civil engineering works along the Nava Nakhon-Ban Pho section, a maintenance depot at Chiang Rak Noi, as well as on rail engineering works along the Phra Kaew-Saraburi section. Once completed, the Thai-China high-speed train route will have six stations – Bangkok (Bang Sue), Don Muang, Ayutthaya, Saraburi, Pak Chong, and Nakhon Ratchasima.