Thailand to Complete the Largest Rail Station in the Region 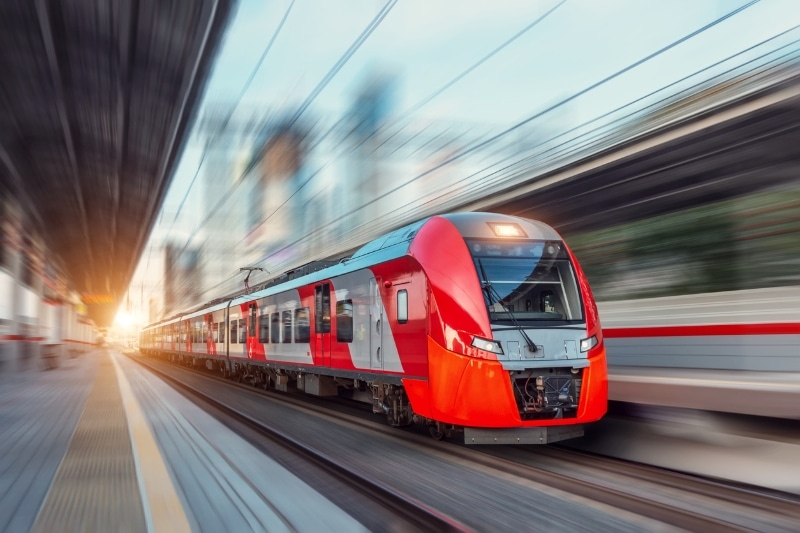 The government of Thailand has just announced that the country is on track to open the largest rail station in Southeast Asia. The new Bang Sue Grand Station will open by the end of 2021, as part of a plan to upgrade the country’s public transport system.

According to official figures, the 220-kilometers route between Don Mueang, in the northern outskirts of Bangkok, and U-Tapao in Rayong province could be traveled in less than an hour.

When completed, the 520-hectare station will be four stories high, with 12 platforms up to 600m long and 24 tracks. This will allow it to accommodate up to 40 trains at the same time, with a daily passenger capacity of 600,000, more than 10 times that of the current train station. At least 30% of its area will be devoted to green spaces and will serve only electric trains.

Bang Sue Grand Station will be a stop for the country’s first high-speed train project, which will link Bangkok to Nong Khai. The first phase, covering the 251 kilometers from Bangkok north to Nakhon Ratchasima, is currently under construction.