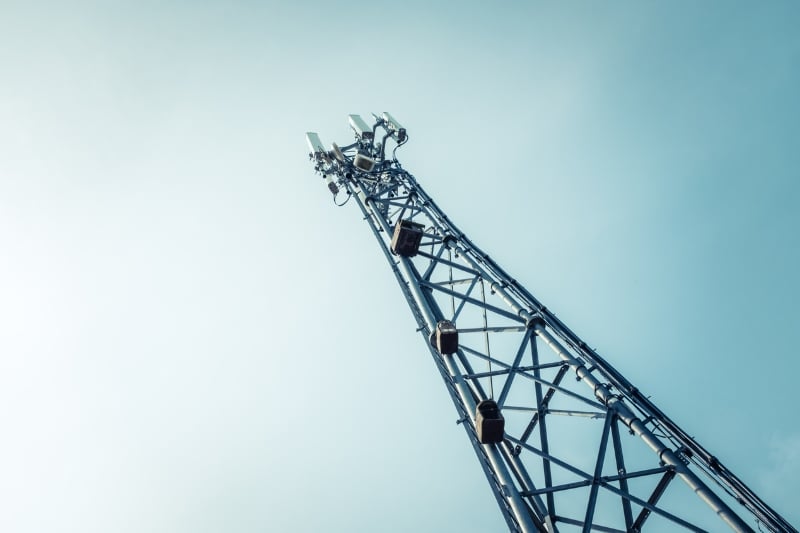 Thailand just announced that its Eastern Economic Corridor (EEC) will become the first special economic region in South East Asia to offer 5G telecommunications services. The EEC, a 13,000-square kilometer hub, is already the base of some of the largest global suppliers of IT products and services.

Thai conglomerates are taking active steps, too. For instance, local telecom operator True Corporation recently announced plans to spend about USD 1.2 – 1.9 billion in the next three to five years on 5G networks, aiming to transform into a tech and data firm. According to the company, Thailand’s 5G network rollout is “on par with Japan”. True also announced its target of 1 million 5G subscribers in 2021, up from 250,000 recorded in 2020.