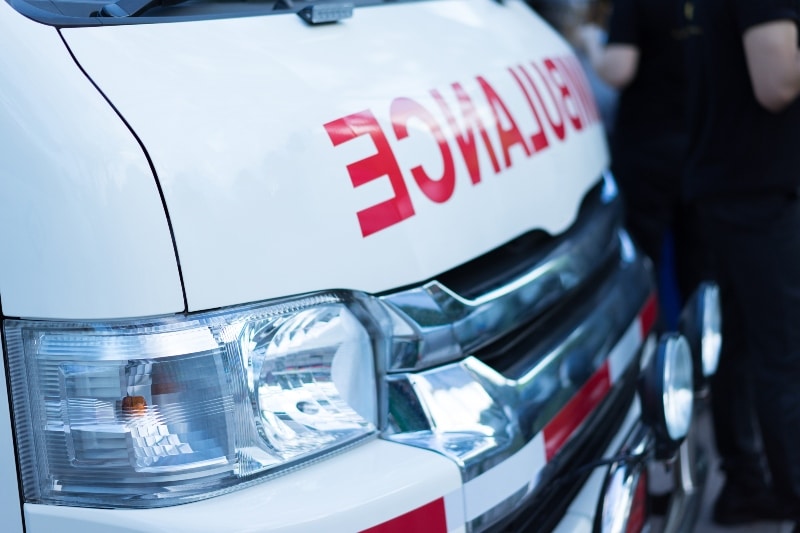 It has been recently announced that the Thai government has approved a budget of THB 3.85 billion (USD 100 million) for the construction of Siriraj station and hospital facility. It will connect the Light Red and Orange lines, making Siriraj Hospital the first in Thailand with direct access from a train station. This follows a memorandum of understanding between the Faculty of Medicine Siriraj Hospital of Mahidol University, the State Railway of Thailand and the Mass Rapid Transit Authority for the construction of Thailand’s first station of mass transit and public health services.

It has been revealed that the new train-hospital facility at the Siriraj station will provide medical services for outpatients and inpatients, thus helping relieve congestion at the Siriraj Hospital. It will have 15 floors and a parking lot for 79 vehicles, and it will be completed in 32 months, becoming a one-stop service with integrated care.