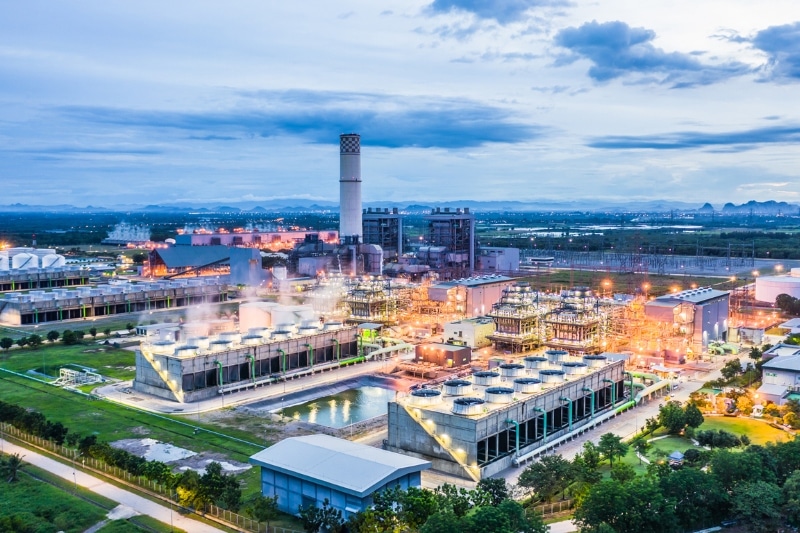 Thailand´s State Enterprise Policy Office has reported that the country’s state-owned enterprises (SOEs) have invested more than THB 100 billion (USD 3 billion) in energy infrastructure projects in the first half of 2021, under the government’s stimulus policy designed to sustain the recovery from the adverse economic effects of the Covid-19 crisis.

The government set the goal to invest a total of THB 200 billion (USD 6 billion) by the end of 2021 in these energy businesses. In May 2021, PTT and its subsidiaries announced plans to spend THB 851 billion (USD 25 billion) on upstream and downstream businesses as well as new businesses between 2021 and 2025. The largest portion of the funds will go toward the development of oil, gas and petrochemical infrastructure.