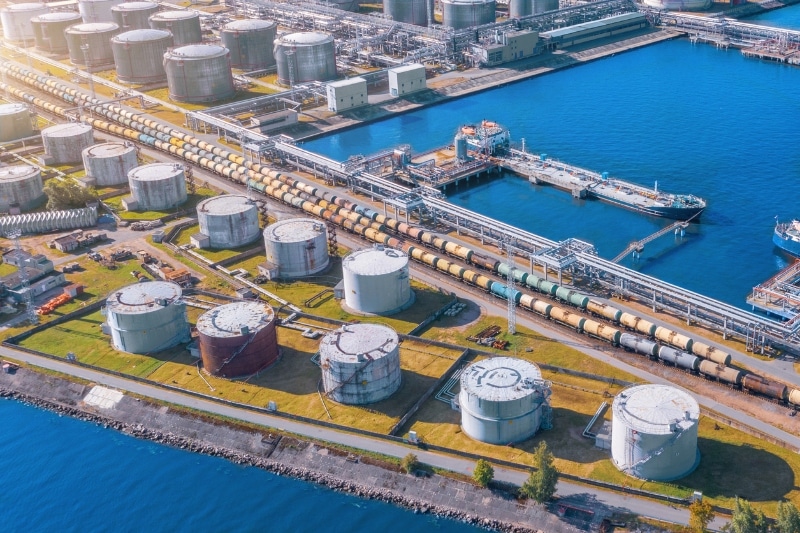 The new facility will cover 400 rai (64 ha) and have an estimated cost of THB 7 billion (USD 224.5 million). Under its plan to sell natural gas to the industrial sector, SGP plans to operate the new LNG receiving facility within three years, with a storage capacity of 80,000 to 100,000 tons.

SGP’s target clients include factories that want to shift from diesel and bunker oil to cleaner fuels such as natural gas. The company also targets factories located outside the current gas pipelines built by PTT Plc, Thailand’s national oil and gas conglomerate. Previously, PTT was the only licensed LNG importer in the country. Since 2016, Thai policymakers have been working to open up the LNG market, enabling new LNG shippers to lease PTT-owned receiving terminals for their business and positioning the country as a regional LNG trading hub.

To date, LNG has played a relatively small role in Thailand’s energy mix, but this situation is set to change by 2030, when LNG is expected to make up the bulk of the country’s gas supply. According to Thailand’s Ministry of Energy, Thailand is set to import 36 million tonnes per year (mtpa) of LNG by 2030, up from around 2.9 mtpa in 2016.