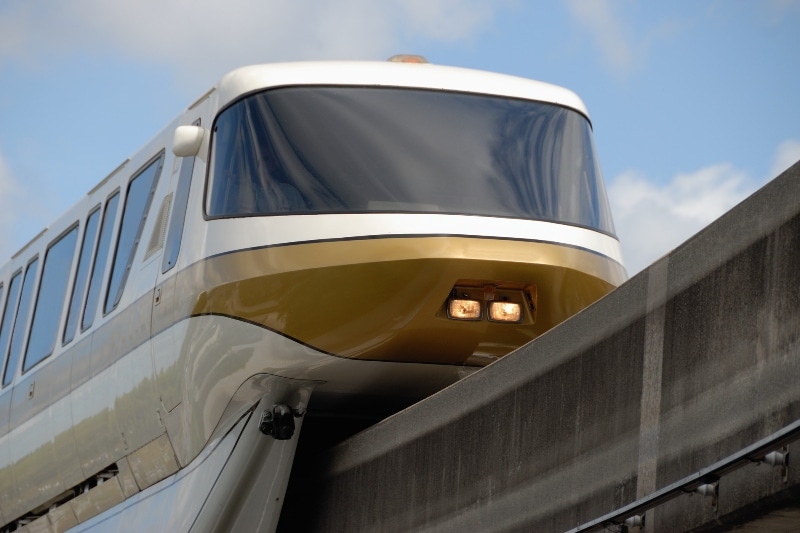 A Request for Proposals (RFP) for the Putrajaya Monorail project will be released by the Malaysian Federal Territories Ministry in December 2020 to allow the project to be continued with participation from the private sector.

Federal Territories Minister Annuar Musa, who oversees the administration and development of Kuala Lumpur, Labuan, and Putrajaya, noted that several companies have expressed interest and presented their proposals to pursue the project, with some proposing to use the tram system, while others are proposing the use of rubber tires which are quieter. The construction cost and assets procurement for the Putrajaya monorail will depend on the types of technologies used for the system.

The Putrajaya monorail project was halted in 2004 due to budget constraints. The original plan included the building of a light rail transit with two lines, consisting of a 12-km line with 17 stations, and a six km line with six stations. Some incomplete elevated rails that were constructed in 2004 remain.

According to Annuar, the monorail project under the Federal Territories ministry will only involve Putrajaya area. A related opportunity, which is the enhanced route to connect Putrajaya with other cities such as Cyberjaya, Bangi, and Kajang, falls under the Ministry of Transport’s purview.