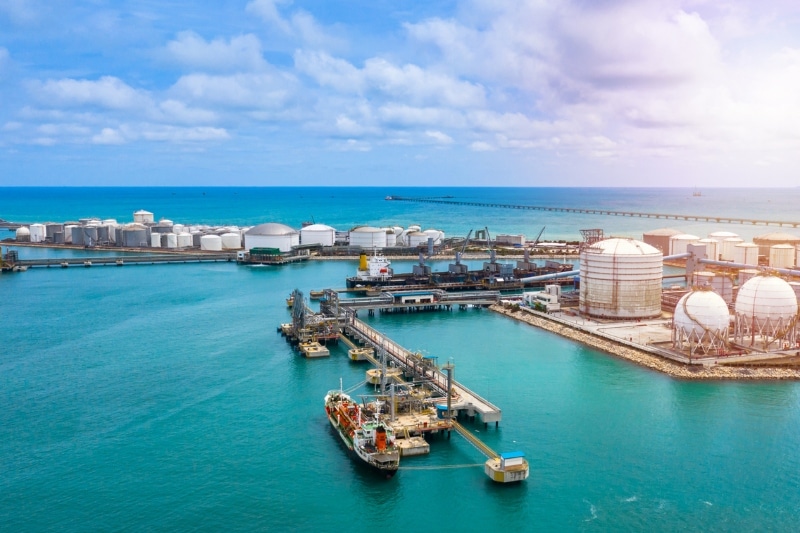 PTT Exploration and Production (PTTEP), a unit of Thailand’s state-owned energy conglomerate PTT, recently received exclusive development rights from the Myanmar government to produce natural gas off Myanmar’s coast and to deliver affordable electricity within the country. PTTEP plans to invest USD 2 billion into an Integrated Domestic Gas-to-Power Project in the country, including upstream development, a new 370-km offshore/onshore gas pipeline system running from Kanbauk – Daw Nyein – Kyaiklat, and a 600-MW combined cycle power plant located in Kyaiklat in the Ayeyarwady region. The electricity generation from this project is expected to account for approximately 10% of Myanmar’s existing installed power plant capacity.

In other news, PTTEP recently signed a five-year contract with oilfield equipment supplier Weir Oil & Gas to install 1,800 sets of wellheads and trees in the Gulf of Thailand. The contract is valued at USD 70 million.