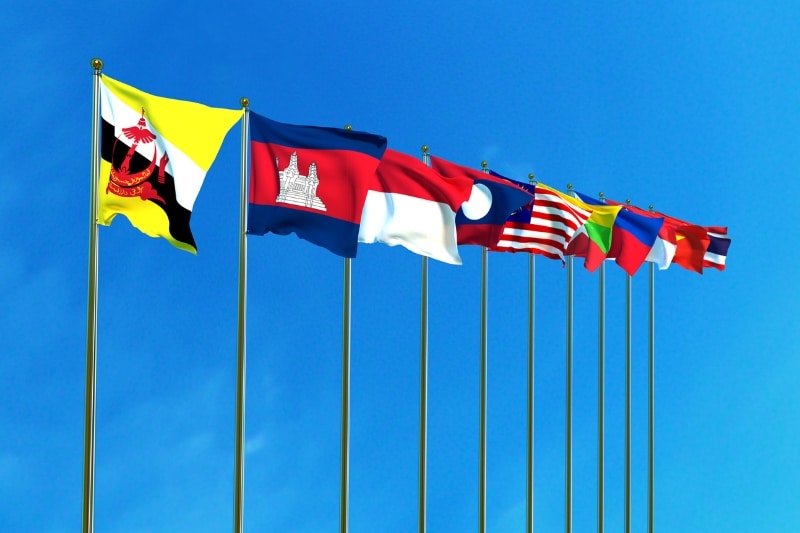 Three ASEAN countries, namely Lao People Democratic Republic (PDR), Thailand and Malaysia (LTM) confirmed an increase in the maximum committed Energy capacity trading of the Power Integration Project (PIP) during the 37th ASEAN Ministers on Energy Meeting (AMEM) held on 4 September 2019 in Bangkok, Thailand. The agreement aims to raise electricity sent from Lao PDR to Malaysia by up to 300 megawatts (MW) in 2021, an increase from the first batch of 100 MW. Consequently, the two-year duration Supplementary Agreement to the Energy Purchase and Wheeling Agreement (EPWA) will be signed prior to the expiration of the present Agreement in December 2019. All these steps aim to facilitate cross-border power purchases and exchanges within the region. Previously, the Electricity Generating Authority of Thailand (EGAT) has revealed plans to develop a transmission network that can connect with neighboring countries in order to expand the regional grid connectivity and support the ambition of Thailand to be the hub for the APG.

Malaysia is in discussions with Singapore to come on board the power integration project aimed at expanding the Energy connectivity of the power grid in the region. A submarine cable transmitting a total of 1.1 MW between Malaysia and Singapore is under construction. The first 550 MW grid is expected to be completed by December 2019, followed by the remaining 550 MW by April 2020. Malaysia anticipated that both countries could start electricity trading by next year or 2021. Malaysia is also in discussions with Indonesia on the development of interconnections between Peninsular Malaysia with Sumatera, Sabah with north Kalimantan and Sarawak with west Kalimantan.

The Ministers from ASEAN countries overseeing of LTM-PIP expressed their appreciation of the continuing effort to expand and promote multilateral electricity trade in the region.  They looked forward to the practical lessons obtained from this pathfinding exercise to help build consensus on the implementation of future mechanisms for power trade in the ASEAN Power Grid (APG). Malaysia believes that the interconnection will strengthen the APG and Energy security as well as generate cost advantage for all countries in ASEAN participating in power trading.