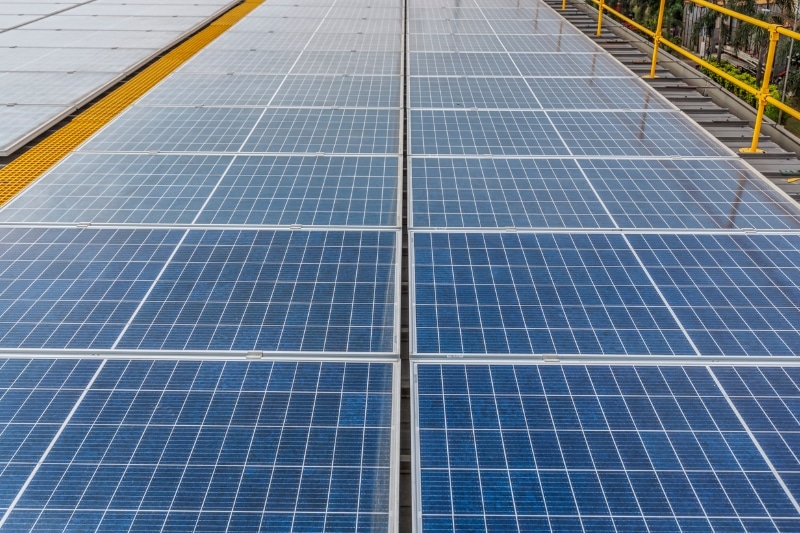 This was the fourth tender under the SolarNova programme, jointly led by the HDB and the Economic Development Board, which aggregates solar demand across government agencies to leverage economies of scale so that agencies with smaller energy demands are able to enjoy clean energy at a lower cost. This is the second SolarNova tender won by Sunseap, the first being in 2015. Under SolarNova 4, Sunseap will install solar photovoltaic (PV) systems across more than 1,200 HDB blocks and 49 government sites, generating up to 70 MWp of solar energy. Six government agencies are participating in the fourth tender.

Sunseap will deploy at least 170,000 bifacial solar panels, which are able to generate power on both sides of the modules in contrast to typical solar panels, increasing energy yield by up to 15%. They are also more durable, lasting up to 30 years as compared to 25 years previously.

In September 2019, it was announced that energy, marine and urban development group, Sembcorp, will provide locally-sourced renewable power to support the Singapore operations of multinational financial institution, UBS, over the next ten years. Sembcorp will provide renewable energy to UBS Singapore offices through the sale of renewable energy attributes from surplus power generated by more than 15,000 offsite rooftop solar panels totaling 6.3 megawatt-peak (MWp) in capacity. These solar panels will be installed on top of a 40,000 square meter exhibition hall in Singapore by December 2019. All surplus solar energy generated from these panels have been exclusively bought by UBS for its operations in its Singapore offices.

With an average annual solar irradiance of 1,580 kWh/m2/year solar energy has the greatest potential for wider deployment in Singapore. But Singapore’s small physical size (716.1 km2), high population density and land scarcity limit the amount of available space to install solar panels. Hence, the focus has been primarily on rooftop solar installations. In 2010, the city state had 106 PV installations with a capacity of 3,799.1 kWp. By mid-2019, the number of installations had grown to 3,173 with a total capacity of 262,398.4 kWp, a nearly 70 times increase.