Gig Economy to be Emphasized in Twelfth Malaysia Plan 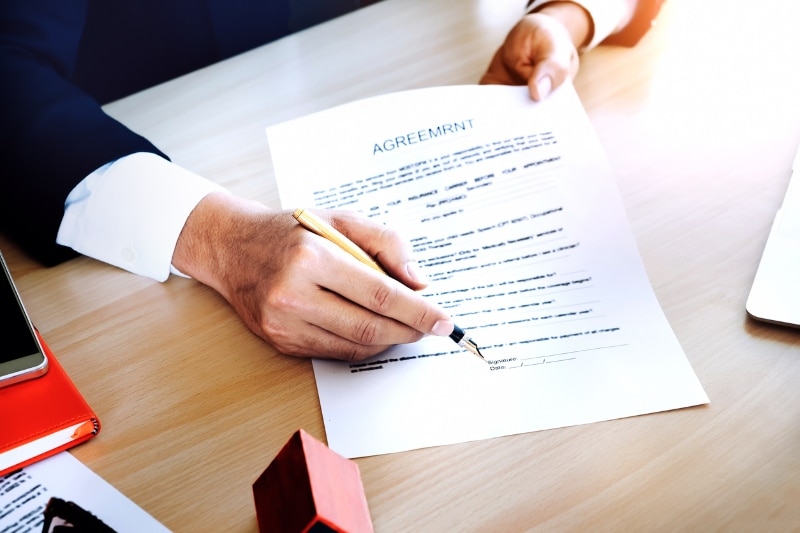 The Malaysian government will be focusing on the gig economy sector as one of the new sources of economic growth in the Twelfth Malaysia Plan (RMP12), which will outline the country’s economic development plan for the next five years between 2021 and 2025. The RMP12 will be based on shared prosperity initiative.

In a Parliament session in October 2019, the Prime Minister was quoted as saying that the government has realized the impact of the gig economy sector and is in the early stages of regulating the sector to protect the welfare of the workers engaged in it. As many have benefitted from the gig economy, the government is committed to maintain the sector, while ensuring that the interests of both the workers and gig economy organizations are well-protected. This is to make sure that the gig economy sector remains a source of sustainable growth and a driver for an inclusive economy in the RMP12.

Workers in the gig economy do not have any entitlement to retirement benefits such as pension and savings in the Employees Provident Fund (EPF). However, many people are attracted to work in the gig economy due to the independence and flexible working hours it offers. In 2017, number of workers in the gig economy in Malaysia grew by 31%, surpassing the growth of the conventional workforce. There are reportedly over 160,000 e-hailing drivers available in the country, in addition to 10,000 Grab food and 13,000 Foodpanda riders in the Klang Valley.