Philippines Jumps by 29 Places in Ease of Doing Business Rankings 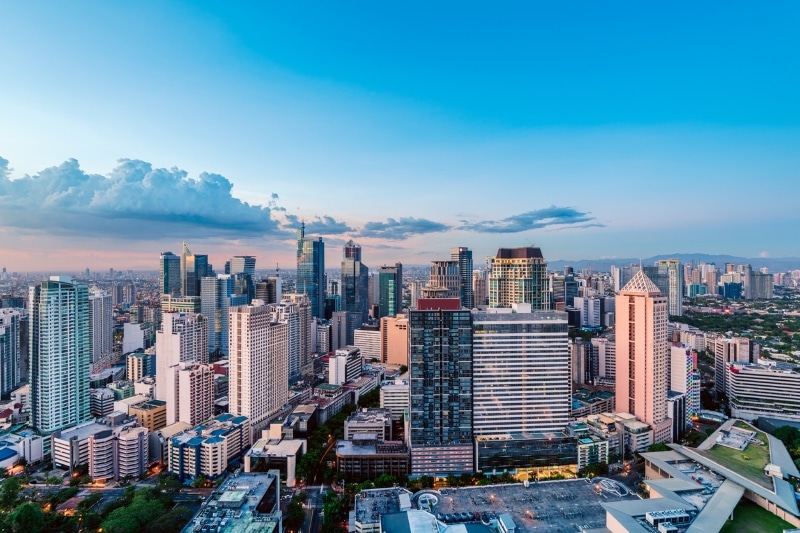 The Philippines has achieved its highest recorded improvement since 2010 in the latest World Bank’s Ease of Doing Business (EODB) Report, as the country’s ranking jumped 29 notches to 95th from 124th place last year with an overall score of 62.8.

Among the EODB indices, the Philippines improved in Protecting Minority Investors increasing its score percentage to 16%. Starting a Business increased by 2%, driven largely by the government abolishing the minimum capital requirement for domestic companies and allowing corporation registration with less than 5 shareholders. Dealing with Construction Permits score also improved as the Philippines made the process easier by improving coordination and streamlining the process for obtaining an occupancy certificate.

In 2018, RA 11032 or Ease of Doing Business Act was passed with an aim to reduce excessive bureaucracy, eliminate corruption in government agencies including local government units, and streamline business registration processes. The Anti-Red Tape Authority (ARTA) was set up to fully implement the act and oversee the timeframes set for each type of transaction.  However, the country is yet to fully enforce the law as its Implementing Rules and Regulations (IRR) was only signed in July 2019. But according to the DTI, 53 reforms were credited by the World Bank in the latest EODB report, hence the increase in EODB scores. The agency hopes that the ARTA will ensure that further reforms will be carried out.

With more reforms in the pipeline such as facilitating lending for MSMEs, farmers and fisherfolks using non-traditional collateral and requiring each local government unit to adopt a one-stop shop for business registration, the government aims to improve the country’s performance targeting a rank of around 70, to be on par with other neighboring countries such as Vietnam and Indonesia, which were ranked 73rd and 70th respectively in the 2020 rankings.