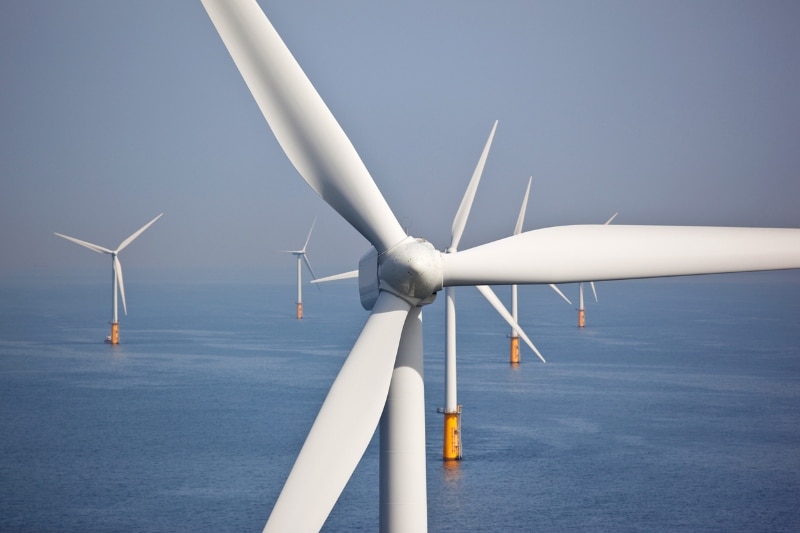 Irish renewable energy developer Mainstream Renewable Power has signed a memorandum of understanding (MoU) with Vietnam’s Department of Foreign Affairs for Provinces (DFAP) to collaborate on a capacity-building event on offshore wind. The MoU comes after Vietnam’s Ministry of Industry and Trade (MOIT) published its draft Power Development Plan 8 that proposed tripling wind power capacity to 18 GW-19 GW by 2030, representing 13% of the country’s installed capacity.

The capacity-building event is expected to be run in the second half of 2021 (Covid-19 restrictions allowing), featuring industry development knowledge that can unlock the country’s offshore wind potential, which is up to 475 GW of energy from wind within 200 km from shore.

Mainstream has been in Vietnam since 2016 and is already developing two projects, namely the 1,400 MW Phu Cuong Soc Trang project and the 500 MW Ben Tre project. The company believes that Vietnam can install up to 10 GW of offshore wind by 2030.