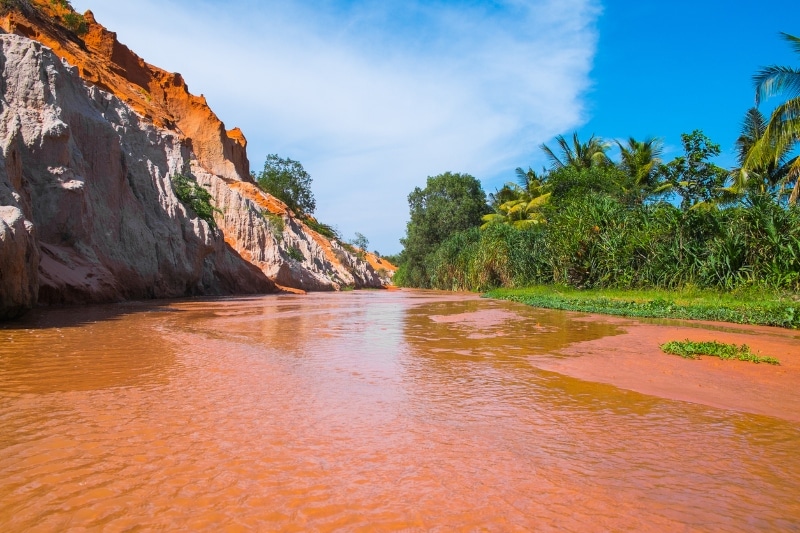 In May 2021, it was announced that Ho Chi Minh City (HCMC) will invest close to USD 350 million for the construction of 11 anti-flooding and environmental sanitation projects between 2021 and 2025. It has been reported that many flood control projects in the Vietnamese city are outdated and are ineffective. Moreover, excessive exploitation of underground water has contributed to subsidence and created more flooding points.

Of the 11 projects, the largest is the construction of a drainage system on Nguyen Duy Trinh Street in Thu Duc City with an investment of VND 300 billion (USD 13 million). It will be carried out on a 7-km section stretching from 990 Street to Vo Khe Bridge. It is followed by a VND 100-billion (USD 4.3 million) project to build a 1.3-km-long sewer on Ly Chieu Hoang Street in District 6. Both projects are expected to be completed next year, helping increase the drainage capacity in areas vulnerable to flooding during the rainy season. Other anti-flooding projects in the pipeline include upgrading dams and water draining systems as well as replacing an old degraded drainage system.

HCMC, a city of 13 million including migrants, has suffered flooding for more than two decades now. The city’s development plan before 1975 was designed for around two million residents but that population has risen to 13 million, excluding migrants. Despite this upsurge, the drainage system has not been upgraded. Experts have said that the drainage plans being used now are outdated and warned that without a change in flood-fighting efforts, the current situation will not just continue, but progressively worsen.