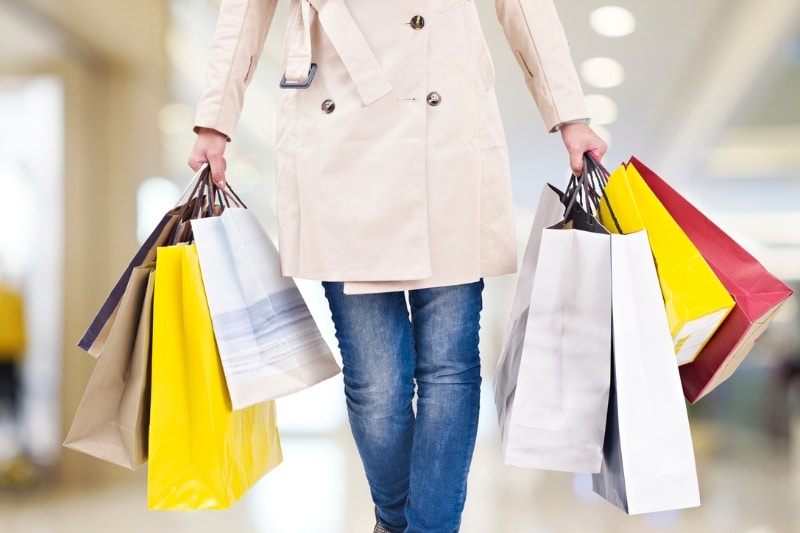 Vietnam boasts one of the most dynamic retail markets in the world. According to the General Statistics Office of Vietnam, the total retail sales of consumer goods and services increased by 2.6% in 2020, compared to 2019 levels, growing by more than USD 11 billion. It is expected that the country’s retail market will reach USD 200 billion BY 2023.

Even in a period made challenging by the Covid-19 pandemic, key Vietnamese retail players such as Saigon Co-op, Vincom, and Aeon Mall recorded substantial profits.

In 2020, foreign retailers continuously expanded their networks across the country, too. Some of the most prominent include fashion brand Uniqlo, which opened five more stores in Hanoi and Ho Chi Minh City; MUJI – a Japanese brand which set up its very first store in Vietnam; Fila sports fashion brand, which opened of two stores in Hanoi; fashion company H&M, which launched two more stores, bringing the total number of its stores in Vietnam to 11.

One of the latest companies expanding to Vietnam is Thailand’s Central Retail Corporation, which recently announced plans to invest USD 1.1 billion in Vietnam in the next five years to expand its stores network.