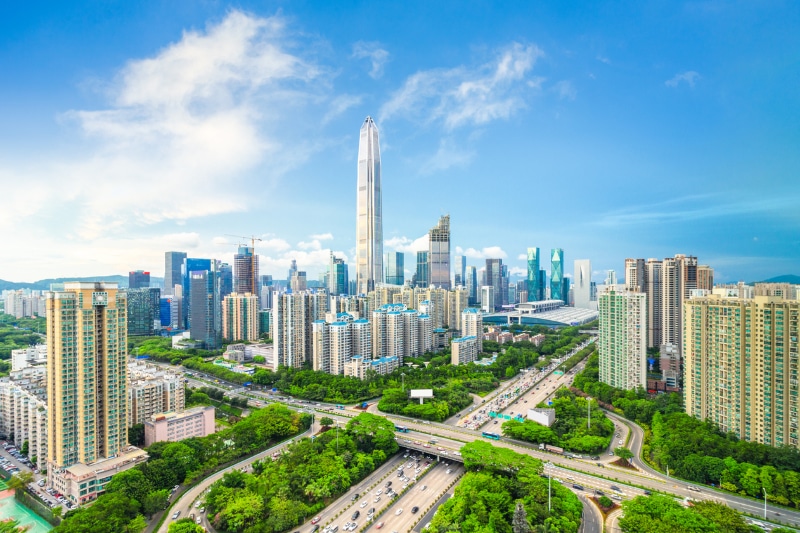 In May 2021, it was revealed that five Japanese companies, among which Toyota, expressed interest in investing in renewable energy businesses at Smart Park industrial estate in the Eastern Economic Corridor (EEC) zone. The move is part of a broader collaboration between Thailand and Japan to promote clean energy developments in the South East Asian nation.

Other international players are being attracted by Thailand´s growing clean energy market. For instance, in June 2021, Malaysian electrician and mechanical engineering services provider Kejuruteraan Asastera Bhd (KAB) secured four solar projects in Thailand. The projects will have a combined installed capacity of 3,912-kilowatt peak solar photovoltaic (PV) systems under the build-own-operate-transfer model. The company also announced that the development of the PV systems for all these projects is expected to be completed within a year of the respective agreements being signed.

It is also interesting to highlight how the state-run Electricity Generation Authority of Thailand (EGAT) is currently building what it brands as one of the world’s largest floating hybrid hydro-solar power projects in the province of Ubon Ratchathani. Crucially, EGAT recently announced that it plans to replicate this at eight more dams over the next 16 years, as part of the goal for Thailand to draw 35% of its energy from non-fossil fuels by 2037.