Bamboo Airways to Launch IPO in the US, Expands to Europe, Asia Pacific and North America 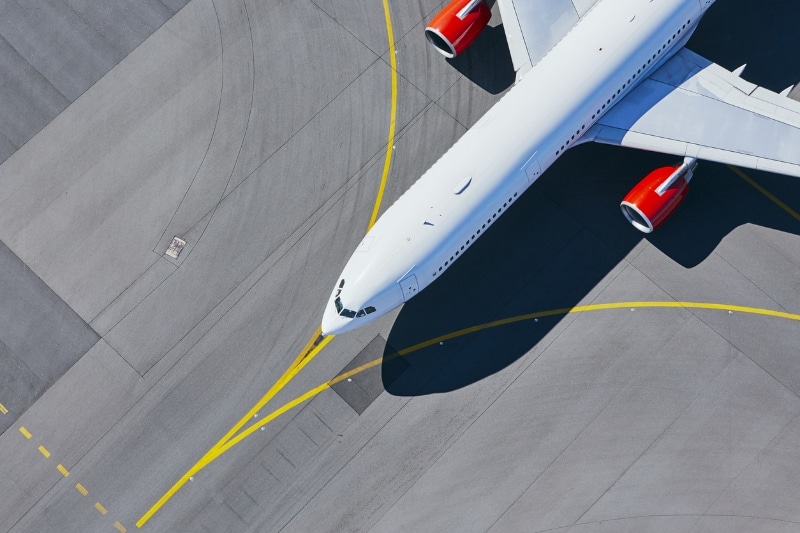 Vietnamese airline Bamboo Airways has announced plans to raise up to USD 200 million in an initial public offering (IPO) in the United States, potentially securing a market capitalization of up to USD 4 billion.

The IPO is seen as part of the company’s efforts to expand its services globally. In this context, Bamboo Airways will increase its fleet to 40 aircraft by the end of 2021, from the current 30, adding two Boeing 787-9 Dreamliners among others. Specifically, the airline wants to launch flights to new destinations including the US, Australia, Germany, Japan and the United Kingdom.

For the US, the company wants to launch chartered flights in July and targets the launch of non-stop commercial flights between Ho Chi Minh City and San Francisco in September, with an initial frequency of three flights per week.

In May 2021, Bamboo Airways received slots allocated at Heathrow Airport in London to fly six times a week from Hanoi and Ho Chi Minh City.