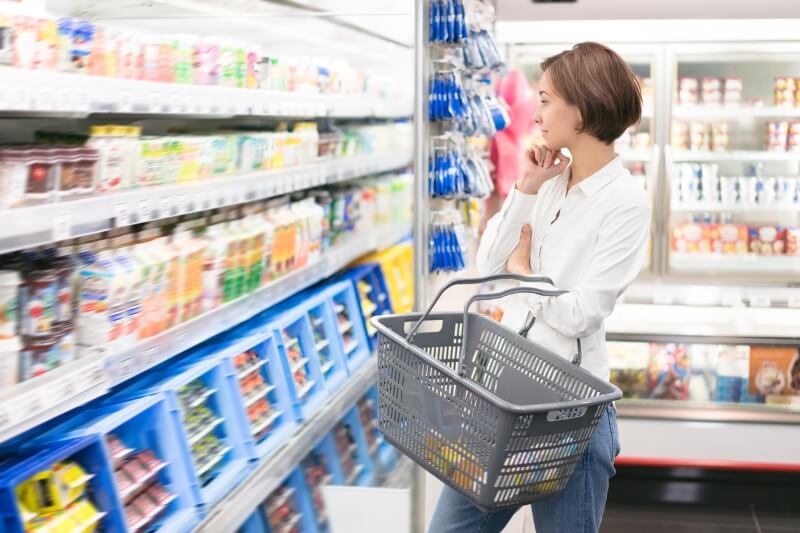 In June 2021, Thai operator of 7-Eleven convenience stores CP All announced that it will expand its 7-Eleven store network with 700 new outlets by the end of the year. According to Bangkok Post, the company will invest around USD 380 million for its expansion plan.

The company is looking to spend about USD 128 million on new projects, distribution centres and subsidiaries, USD 121 million on expansion of stores, and USD 108 million on renovation of stores. The remaining amount will be invested in fixed assets and IT systems.

CP All already opened over 150 stores during the first quarter of 2021, increasing number of its the 7-Eleven store to 12,587. Currently, 6,771 of the company´s existing 7-Eleven stores in Thailand belong to business partners, with 5,816 owned directly by CP All. 85% are standalone stores, while another 15% are in PTT gas stations.

It is also worth to highlight that, as customers habits are shifting to favour online shopping, CP All is responding by investing in its digital channels too, such as 7-Eleven Delivery, All Online, and 24Shopping.