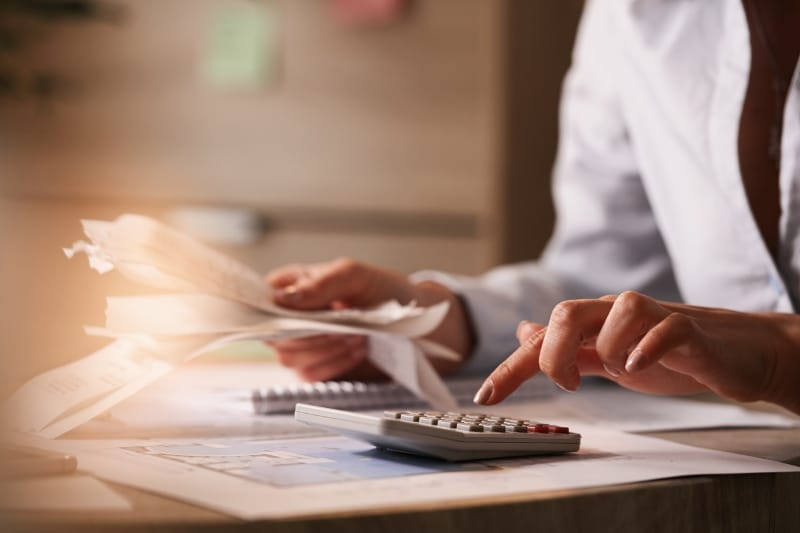 The Malaysian Ministry of Energy, Science, Technology, Environment and Climate Change (MESTECC) recently announced that high-net-worth individuals, venture capital (VC) or private equity (PE) funds can now claim income tax deduction on their investments with entrepreneurs after three years. This measure was announced under Budget 2018, seeking to incentivize and attract more VC and PE funds into renewable Energy projects and Energy efficiency initiatives in Malaysia. Previously, tax exemption claims were allowed only after the investor had exited their investments, taking between eight to ten years on average.

This policy will only be gazetted at the end of 2019 but investors are being encouraged to forward their applications to the Securities Commission (SC), Malaysia’s capital market statutory body and to submit their filings with the Inland Revenue Board. The incentive is claimable for investments made until 2023, with the incentive period starting at the first point of certification, which is done by the SC. The tax exemption is applicable for money spent on management fees, performance fees and income from profit sharing received on the investment, up to a total of MYR 20 million (USD 4.8 million).