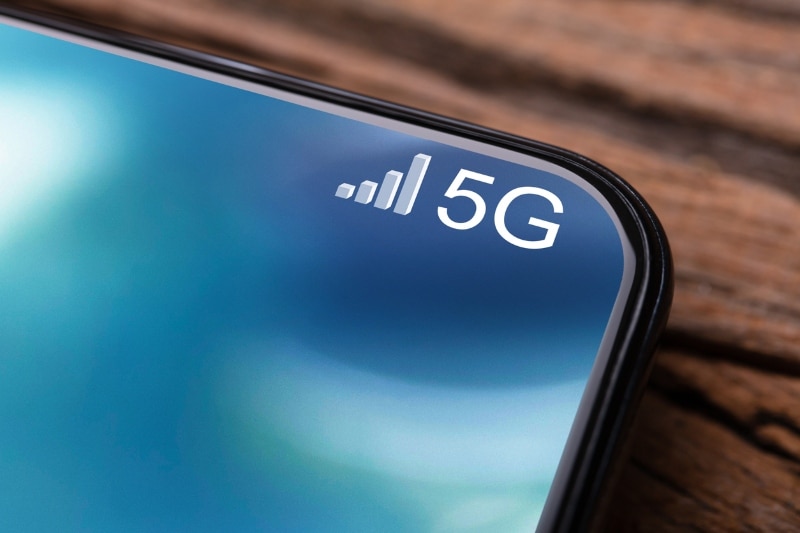 The Singapore government is planning to roll out four 5G networks in the city state, including two full-fledged networks and two smaller networks based on existing 4G infrastructure. On 17 October 2019, the Infocomm Media Development Authority (IMDA) launched a Call for Proposal (CFP) to facilitate the roll out of 5G mobile networks by 2020, with full-fledged 5G standalone capability covering at least half of Singapore by end-2022. Under the CFP, two equal spectrum packages will be put up for bids among the four existing Mobile Network Operators (MNOs) – M1, Singtel, StarHub and TPG Telecom. IMDA will assess the MNOs’ proposals based on a comprehensive set of criteria, including network security design, network performance and spectrum offer price. The two selected MNOs will be required to deploy the 3.5GHz spectrum band on a standalone basis to exploit 5G’s capabilities, such as network slicing, ultra-reliable low latency communications, and massive machine type communications.

In addition, IMDA will assign two 800MHz lots of mmWave spectrum to the remaining two MNOs, for deployment on a non-standalone basis, by leveraging their existing 4G infrastructure to deliver localized 5G services focusing mainly on higher broadband speeds. This is supposed to meet industrial needs in areas such as smart ports and smart factories. The CFP will run until 21 January 2020. Awarding of the spectrum is expected to take place by mid-2020.

Previously this year, IMDA conducted a public consultation to seek views from the industry and public on the appropriate regulatory frameworks and policies for 5G during which calls were heard for the involvement of all four telcos. IMDA’s initial plan was to grant only two licenses to operate 5G networks with nationwide coverage.

IMDA and the National Research Foundation (NRF) have set aside SGD 40 million (USD 29 million) to build an open and inclusive 5G Innovation ecosystem, through 5G technology trials for enterprise use-cases; creation of a series of new open testbeds; and R&D in 5G, for example in cybersecurity. To start with, IMDA is exploring clusters such as maritime operations; urban mobility; smart estates; Industry 4.0, consumer applications and government applications.

A technology call by IMDA and port operator, PSA, have been awarded to two mobile network operators, Singtel and M1, to explore the use of 5G technology for the Maritime industry. A*STAR, JTC and Singtel have signed a memorandum of understanding to deploy 5G at A*STAR’s Advanced Remanufacturing and Technology Centre (ARTC) in Jurong Innovation District, to integrate 5G with technologies such as Internet-of-Things and Artificial Intelligence, enabling businesses to develop next-generation manufacturing solutions. IMDA is also working with other government agencies and industry partners to develop a Smart Estates ecosystem and enable Singapore developers, Singapore-based technology companies and Built Environment service providers to innovate in Singapore and seize greater market opportunities in the region.

At the launch of the CFP, a new strategic partnership between real estate developer CapitaLand, TPG Telecom and Navinfo Datatech (Navinfo is the largest mapping and telematics company in China) was announced  to deploy the 5G Smart Estates use-case at CapitaLand’s Singapore Science Parks One and Two. This deployment leverages 5G and Cellular vehicle-to-everything (C-V2X) technologies to develop and deploy intelligent mobility solutions. Supported by the Singapore Economic Development Board, A*STAR (Agency for Science, Research and Technology) and the NRF, M1 and the Nanyang Technological University (“NTU”) will also be launching the NTU Connected Smart Mobility Testbed to research and test new 5G vehicle communications solutions at the NTU campus. Meanwhile, IMDA, Razer and Singtel are aiming to test 5G for cloud gaming in an urban environment.