Philippines to Begin Importing LNG in 2022 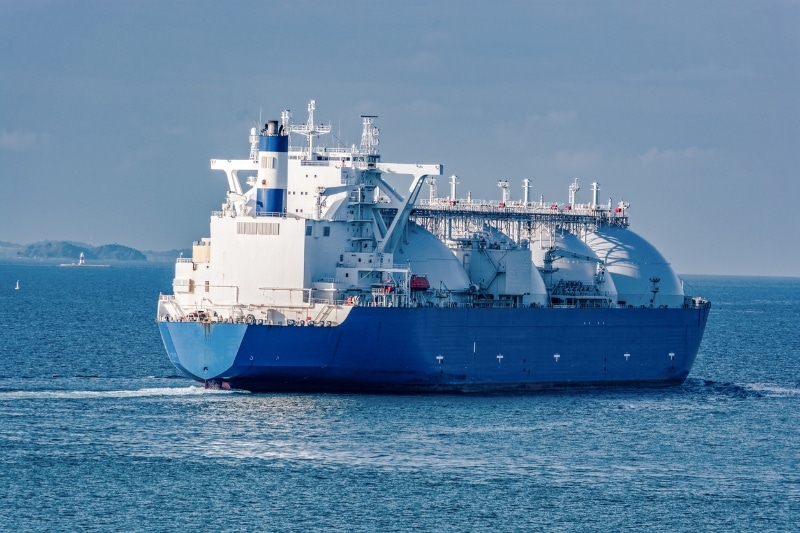 The Philippines’ Department of Energy (DoE) has reported that the country is expected to start importing Liquefied Natural Gas (LNG) next year following the imminent completion of the LNG terminals of First Gen Corporation and the Atlantic Gulf and Pacific Co. (AG&P). The two LNG terminals are seen to commence commercial operations in the second quarter of 2022 for AG&P, and by September 2022 for First Gen Corporation.

The Philippine government permitted the construction of LNG terminals as part of a vision to position the country as an LNG trading and transshipment hub in the region, and mainly to address the decline in natural gas supply due to the depletion of reserves in the Malampaya gas field which powers around 3,457 MW of powerplants that supply to the Luzon region.

The second floating storage unit and regasification terminal, built by First Gen Corporation in partnership with Tokyo Gas at an investment cost of USD 260 million, will have a capacity of 5.26 million tons per year. Once completed, it will provide the gas supply requirements for the four existing gas plants and future gas power projects of First Gen.

Five more LNG terminals have been permitted by the DoE for construction that will deliver a combined total of 18 million tons per year of LNG.