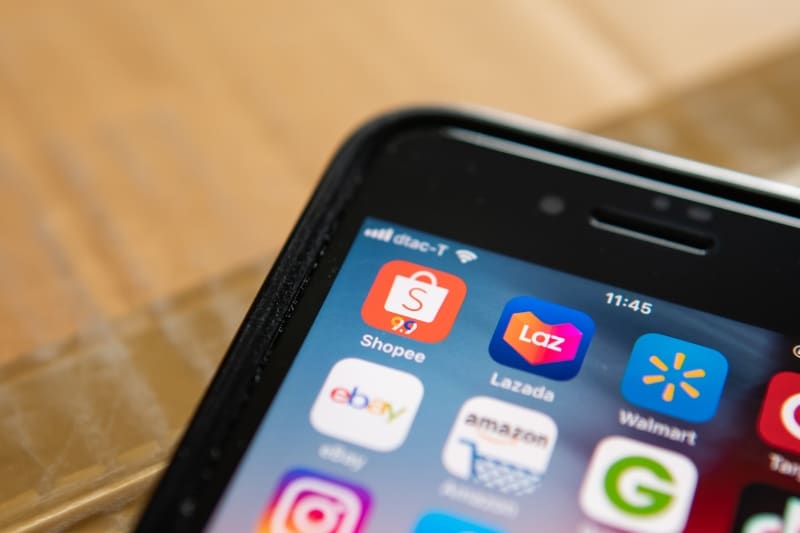 The Philippines is entering the spotlight as one of the emerging Data Center (DC) markets in Southeast Asia with high growth alongside Malaysia and Thailand. Various firms have recently announced plans to build data centers in the Philippines. One of them is Alibaba Cloud that said it would start to build its first data center in the country by the end of this year. Philippine telecommunication service provider Converge ICT Solutions Inc has also announced that it plans to construct a PHP 1 billion (USD 20.1 million) data center in Cebu.

The Philippines is attracting expansive data center interest in anticipation of further e-commerce demand. The lockdowns in response to the COVID-19 pandemic have led to increased online shopping from consumers working from home. E-commerce sales in the country grew by USD 3.6 billion in 2020 at a growth rate of 43%, with projections of up to USD 12 billion in 2025. It was also highlighted that shopping through livestream and instant commerce will become the next online trend in the country.

From a Cloud Service Revenue perspective, market intelligence company, Global Data has reported that the Philippines is anticipating a steep rise in cloud service revenues, which are expected to reach USD 2.4 billion by 2024. This is due to the increase in cloud spending in the enterprise segment and the government’s Cloud First Policy which encourages agencies to hasten their cloud adoption strategies.

Cushman & Wakefield, a global commercial real estate services firm whose technology advisory group is deeply connected to the data center ecosystem, cited the Philippines’ DC Market CAGR of 14.2% versus Southeast Asia’s growth average of 12.9% until 2024. It has been noted that Southeast Asia is the fastest-growing region for co-location data centers in a span of 5 years, underpinned by the rapid pace of digitalization and surge in demand for cloud-based services.

Global financial services firm, UBS, sees the Philippines as an underserved market with tremendous opportunity and strong demand from domestic and international operators. This is attributed to data localization and the demand for lower latency by the consumer and enterprise sectors.

The country has also been cited by the GSMA, a global mobile industry organization for mobile network operators worldwide, as an early adopter of 5G, alongside China, Singapore, and Hongkong.

The Philippines is home to the second-largest subscriber base in Southeast Asia, with a population of 109 million. It also has one of the youngest median ages of 25.8 years versus the average age within the region of 31.8, pointing to a sizable tech-savvy population with a stronger digital appetite and adoption of technology. In addition, the country has one of the highest mobile penetration rates in the region, at 138%. The Philippines boasts 74 million internet users, with netizens spending 10.5 hours online, the longest across the globe.