NEA Issues Bidding for Feasibility Studies for the Semakau Landfill 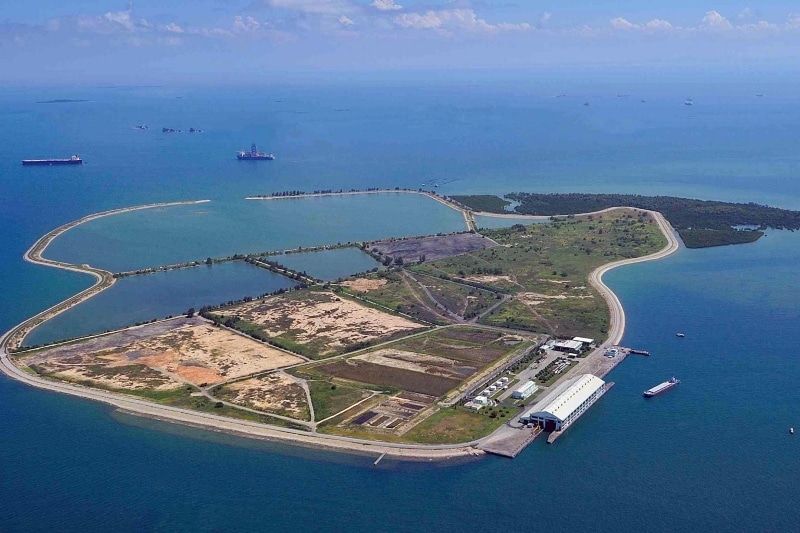 Singapore’s National Environment Agency (NEA) has issued a Request for Proposal (RFP) to study the technical feasibility of recovering mixed landfilled materials in the Semakau landfill. These comprise incineration bottom ash (IBA) and incineration fly ash (IFA) from waste-to-energy (WtE) plants and non-incinerable waste (NIW) from industries, which were landfilled at the Phase I cells of the Semakau landfill.

Through the RFP, NEA is looking to explore innovative solutions for prolonging the lifespan of Semakau Landfill and spur Singapore’s drive towards becoming a zero-waste nation.

According to NEA, there are possibilities of recycling a form of slag (called NEWSand) produced from municipal solid waste through a high-temperature gasification process. NEWSand has already been used to make concrete benches, a footpath in Tampines town, and the new concrete plaza in front of the Environment Building, and is being considered as a road base or sub-base material in road construction projects.