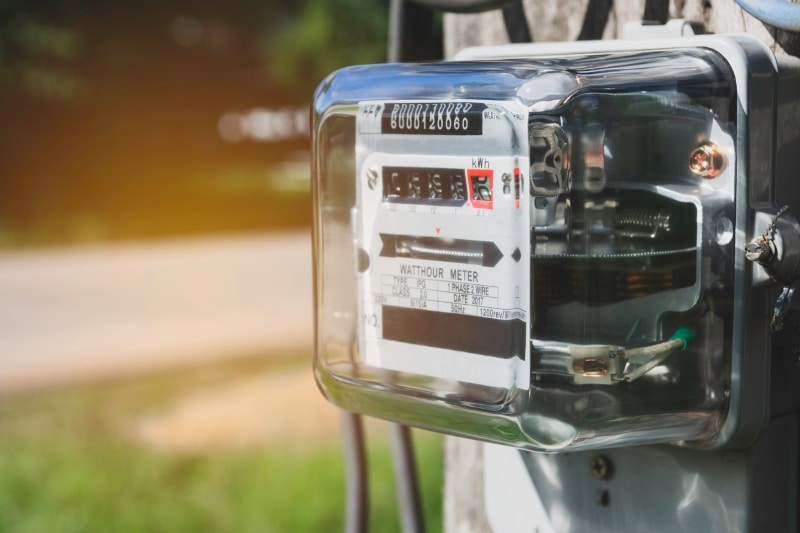 The Department of Energy (DOE) has declared a total of 69 locations in Negros Occidental and Palawan as remote, underserved and unserved areas, which are open for the private sector to provide electricity services as a Qualified Third Party (QTP).

The QTP is an alternative electric service provider duly qualified and authorized by the Energy Regulatory Commission (ERC) to serve QTP Service Areas, pursuant to Section 59 of the Electric Power Industry Reform Act of 2001 and Rule 14 of its Implementing Rules and Regulations (IRR), for the purpose of encouraging private sector participation in rural/missionary electrification, while accelerating the total electrification of the country.

Participation as a QTP shall be open to any party, including but not limited to private firms, local government units, cooperatives, non-government organizations, generation companies or their subsidiaries, or subsidiaries of Distribution Utilities (DU) that demonstrated the capability and willingness to comply with relevant technical, financial, and other requirements through a Competitive Bidding process.