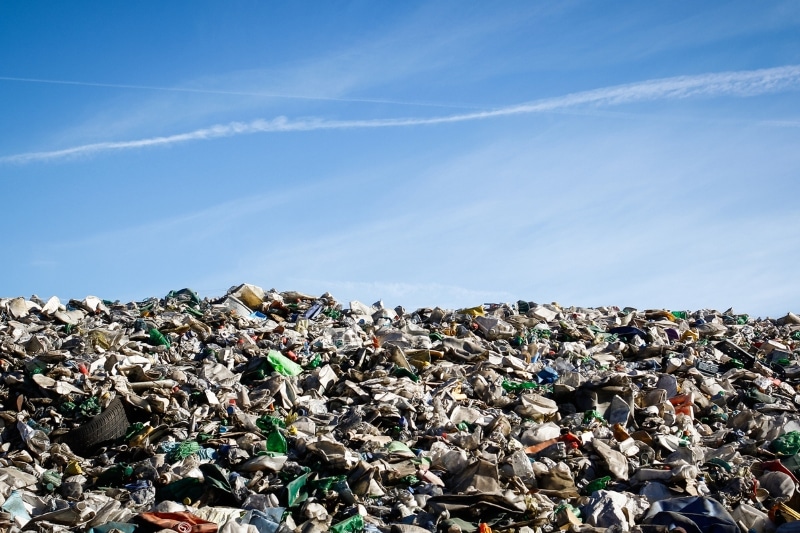 Basic Environmental Systems and Technologies, Inc. (BEST), a unit of publicly-listed IPM Holdings, a leading contractor and consulting company for waste management in the Philippines, has recently opened its first of several engineered sanitary landfills in the country located in Passi City, Iloilo province. It is the first project of the company that was entered into a Public-Private Partnership (PPP) scheme with Passi City Local Government Unit (LGU).

The 1-hectare sanitary landfill can hold up to 1,000 tons of garbage annually. But since Passi City only produces about 40-50 tons of waste annually, it entered into agreements with surrounding LGUs. The landfill can now process solid wastes from 27 more LGUs from the third, fourth, and fifth districts of Iloilo province and is estimated to reach full capacity by 2030 based on the volume of waste generated by its LGU clients.

Under the PPP scheme, BEST handles the operational cost including the equipment while the LGUs provide the property to accommodate the facility. BEST is also pursuing similar sanitary landfill projects using the PPP model in strategic areas in the Philippines.

According to BEST’s President, building environmental-friendly sanitary landfills using PPP modality has several benefits and addresses common concerns of the LGUs such as (1) sanitary landfills help safeguard the environment from pollution due to mismanaged wastes, (2) it helps LGUs who lack finances and technical expertise to build and operate landfills that are fully compliant with RA 9003 or the Ecological Solid Waste Management Act of 2000, and (3) it can help relieve pressures against the closure of open dumpsites and residuals containment areas, including possible prosecution of violators.